A Punjabi singer of the gone era, Surinder Sonia breathed her last on Tuesday. She was born in Pakistan and was only a year old during partition. She spent her early years in refugee colonies of Lucknow with her parents.

As a child, Sonia used to do Shabad Kirtan in Gurudwara but her parents did not want her to sing professionally. She got married in Ludhiana and her husband was supportive of her singing career. She would only go for live programs and never got the opportunity for recording. It was Narinder Biba who took her underwings.

Surinder started her career as a recording artist with the film Teri Meri Ik Jindari (1975), in which she sang as a playback singer. She sang 'Pyar Kinjh Payida', a duet with Narinder Biba. The song turned out to be a big hit of its time and it opened the way for Sonia.

Surinder Sonia, a beautiful face with a beautiful voice got busy after this hit. Her duet songs with Surinder Shinda became quite popular and both continued with many songs. But due to the popularity of her duet songs, she could not get popular as a solo singer.

Later on, she sang duet songs with Chamkila but soon vanished from the Punjabi Music Industry. She was going through a bad phase but was back in the limelight when her old songs with Chamkila got a new lease of life on YouTube.Next, she got to do a docu-drama Mehsampur (a film based on Chamkila).

Though the reason for the death of this veteran is yet not confirmed, we do know that she was suffering from ill-health for long. 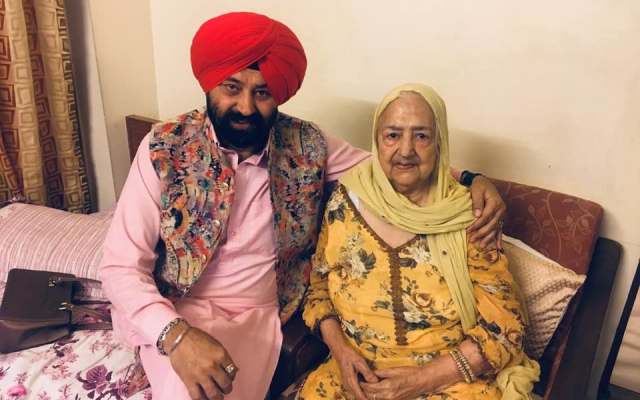 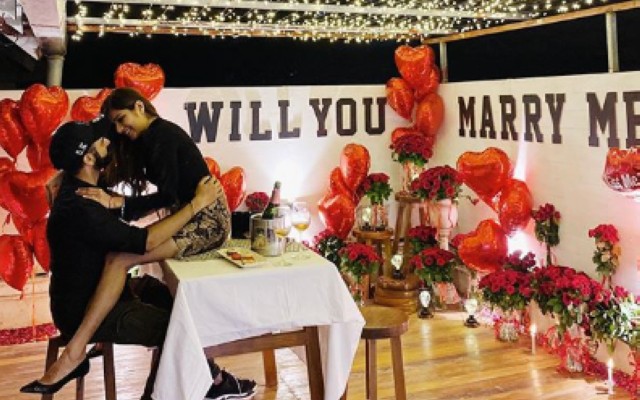