Noted Comic Actor and Punjab's beloved Jaspal Bhatti passed away on 25th October 2012 in a deadly car accident. Now, after 7 years of his demise, Bhatti's mother, Manjit Kaur Kaler passed away on her son's death anniversary this year.

Manjit Kaur breathed her last right after Jaspal Bhatti's seventh death anniversary. The news was shared on social media by Bhatti's cousin brother and actor Arvinder Singh Bhatti. He shared a picture of himself with Manjit Kaur and quoted, "The woman who gave birth to the finest comedian is no more."

Jaspal Bhatti was born to an Amritsar based Rajput Sikh family on 3 March 1955. In 2013, he was honored with the Padma Bhushan (posthumously), India's third-highest civilian award. 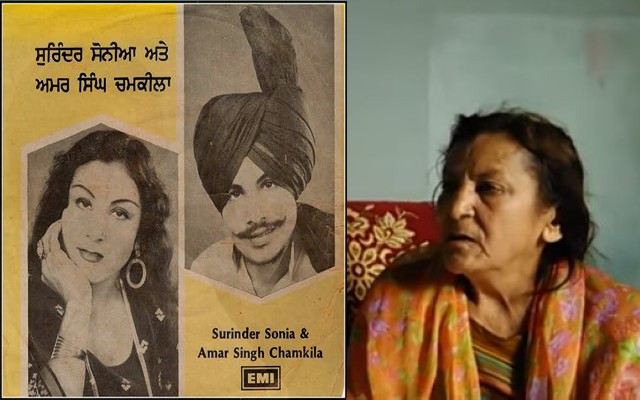