The Black Prince released as Satinder Sartaaj's debut film but that one was a Hollywood film. Since it's release, Sartaaj's fans have been eagerly waiting for the man to act on the Punjabi big screens and now, it seems like the day is not far when we'll get to see this class apart performer in Punjabi films.

Being made under Firdaus Productions, Punjabi film Ikko Mikke is written and directed by Pankaj Verma. He has previously directed music videos for Satinder Sartaaj and many other singers.

Also Read: Even After 7 Years Of Their Wedlock, Sartaaj And Gauri Seem To Be Very Much In Love!

The cast and crew had been shooting for the film at a reputed Chandigarh based office premise. Ikko Mikke will hit the big screens on 13th March 2020. 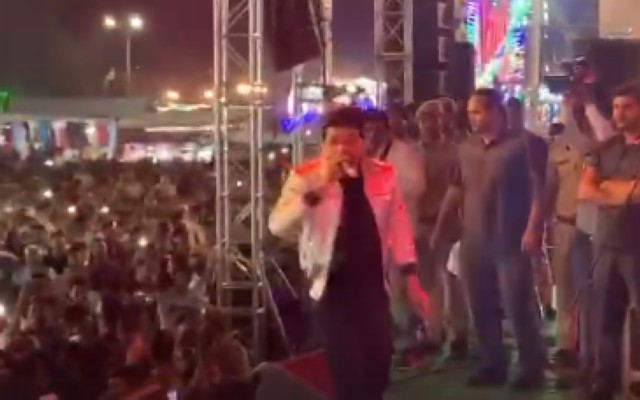 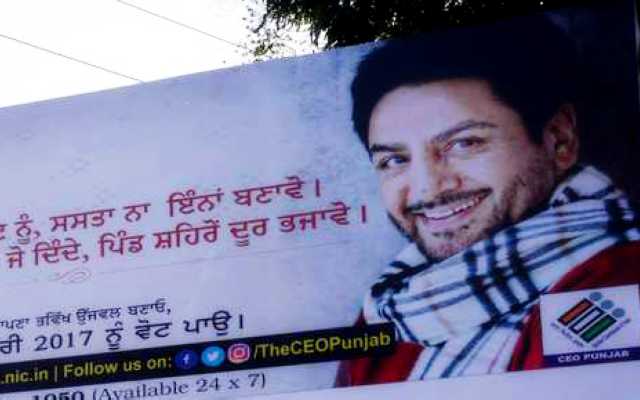