Oh! So This Is Why Diljit Dosanjh And Neeru Bajwa Hate Workshops

Although the life of Diljit Dosanjh might seem very sorted in a single glance, there are many interesting trivia about him which are still under wraps.

Since he is an expressive guy, he never refrains himself from speaking his mind. Each time he appears on the interview couch, he leaves behind an interesting headline material.

In one of his interviews, the man yet again left behind an interesting revelation. Diljit took everyone by surprise when he revealed that to date, he has never done rehearsals for any of his roles.

Nonetheless, it may sound a bit outlandish to you as his flawless performances in movies say something else. But again we have no reason to doubt this claim whatsoever as it has been made by none other than Diljit himself. Probably the most fearless guy in this industry right now who says what he believes and believes whatever he says.

The Pagg Wala Munda also made another revelation that he also doesn't like the idea of workshops. Diljit said he is not with the idea of conducting workshops because it is always difficult to replicate the scene with that same emotion while sitting on a sofa or standing next to a stranger.

Also Read: Simerjit Singh is Called ‘The Heroine Launcher’ of Pollywood - Here's Why!

So the script reading sessions and workshops must be necessary only when some biographical or historical movies are on the cards. Otherwise, workshops are not even needed for any casual movie.

Diljit also believes that not indulging in any kind of rehearsal or acclimatization before the shot is actually a boon. Because as soon as the camera starts rolling and the director calls the shot, the actual emotions from within come out in a spur. While this emotion might not be the same if the same sequence is repeated time and again.

Same goes with his on-screen better half, Neeru Bajwa. Even Neeru never does rehearsals before going into the shot. And even more, the astonishing thing is that they both have never rehearsed even a single shot together. In fact, they don't even have each other's contact number! 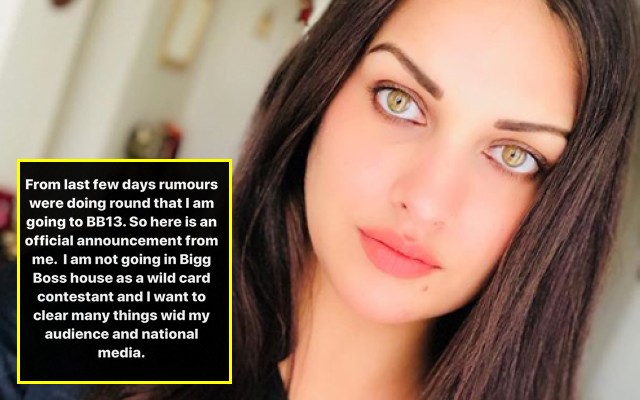 himanshi khurana is not entering the bigg boss hou... 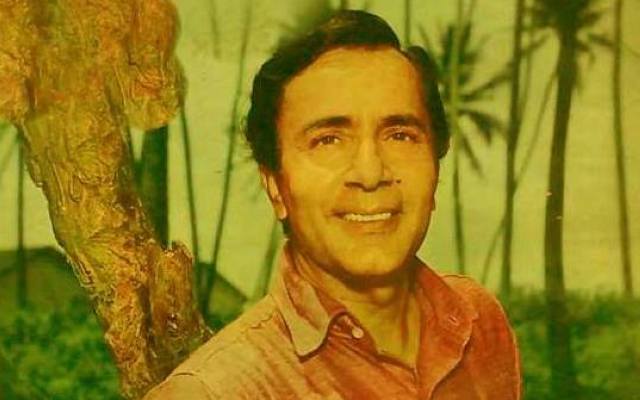