Upcoming Punjabi movie Phatte Dinde Chakk Punjabi was announced a few months ago but recently the makers gave out its release date for the coming year and also revealed the lead starcast of the film.

The movie starring Binnu Dhillon and Zareen Khan would be releasing on 17th July 2020.

The movie is directed by Smeep Kang and is produced by Gippy Grewal. It will release under the banner of Humble Motion Pictures. By the name and the casting, we are sure that this would be another comedy movie coming our way. But our hopes are high this time.

Let's hope that Smeep Kang and Binnu Dhillon make something better than Band Vaaje which was a debacle this year. 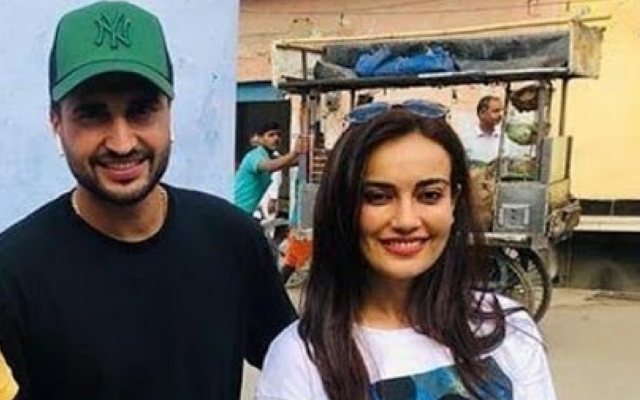 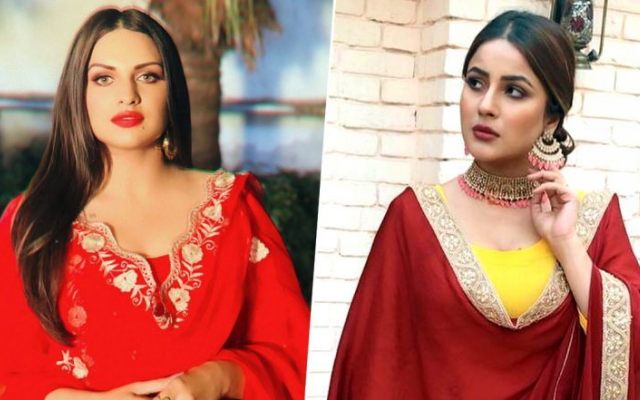