Unni Ikki Review: This Story Didn't Deserve To Be Made Into A Film!

Synopsis: Unni Ikki is the story of a guy named DC and his love life which goes through a tough phase when his beloved gets an NRI suitor. How he works his way through the scenario and finally wins over, is what Unni Ikki is all about.

Review: Unni Ikki was one of those films which hinted at its final content from the trailer itself. We did sense that it would not offer much and we were right.

A simple story of a college guy and his lover who gets an NRI suitor was stretched to a 3-hour film to show us nothing more than horrible chemistry, irritating jaw movements which were presumably funny, uninteresting performances and literally no songs.

The characters of DC and Saanjh, played by Jagjeet and Sawan respectively, were presented as collegiates but their lives were not interesting for a youngster to feel connected to them. DC is shown to be the troubleshooter of his college jisda naam saare college vich chalda and on the other hand, the canteen guy is seeing fighting with DC's girlfriend Saanjh for bill settlement. (college vich jisdi chaldi hundi usde agge kisidi awaz ni nikaldi jnaab be it canteen wala or whosoever te tusi usidi gf nu uchi bolda dikhada)

Then come the unnecessary Thailand angle and Brar's scenes which are shown to be very relevant in the film but ultimately after watching the full film one realizes that this character was as useless as the others in the film.

From Sawan's butterfly dupattas to her super tight fitted suits, her character was weak and so was the performance. Jagjeet too couldn't do anything for his character no matter how much extra energy he has incorporated into his role. Their onscreen chemistry was next to zero. We just couldn't feel sad or happy for their characters and ultimately were left wondering what was so unique in this story that the makers made a film on it.

The direction was poor and exaggerated especially scenes where probably the director wanted to show the friends as 'Dil Chahta Hai' gang but failed. I totally fail to understand why showing people consuming 'smaan' is so important in films that are love stories, why not keep these things for films that are related to such things to make the youth realize the negatives of consuming such products.

The principal, the bhua, the fufad, and the others, including the NRI Karamjit Anmol, were all wasted in the film and we were so disappointed by it. A brilliant actor like Sameep was given crap to do!

In totality, the film was a disappointment and the songs too couldn't do anything to make it better. Faltu gaane paye hoye si waise and even the background score sounded lunatic at some places.

Verdict: Unni Ikki is a bad choice for the weekend and does not entertain. You better skip it and save some bucks. 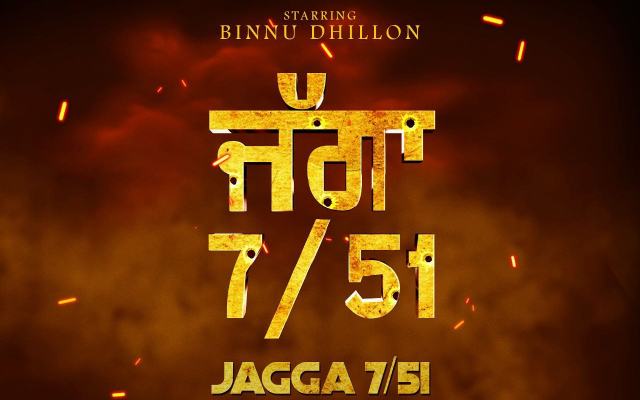 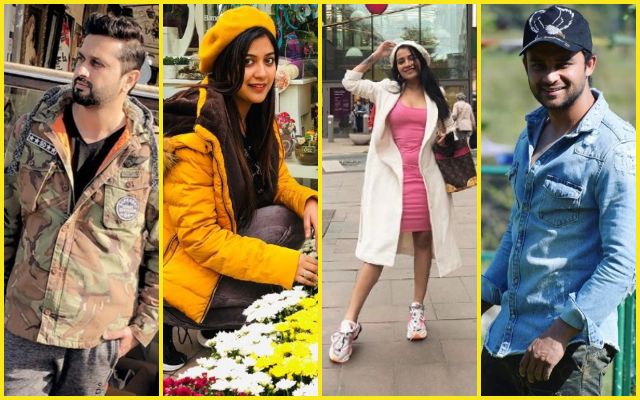