Both are busy shooting for the film in England. Made under Very Filmy Productions & Intact Films, Tu Hovein Main Hovan will be directed by Vakil Singh. He had previously assisted in Manmohan Singh’s films. Apart from Jimmy & Kulraj, the film will also have Sajjan Adeeb, Delbar Arya, Anita Devgan and more actors in important characters.

Sajjan Adeeb made his film debut this year with Laiye Ve Yaarian, while Delbar Arya is going to make her debut opposite Harbhajan Maan in the film PR. It is a big step for her to get another big film even before making her onscreen debut in the Punjabi industry. Makers of the film have not revealed any official details about the film. Also, no one from the lead cast has shared any detail about the title or co-stars of the film.

Coming back to Jimmy & Kulraj, It will be interesting to see them back on screen after a decade. But let us give you a piece of rare information - Jimmy and Kulraj were supposed to be together in Nidhi Singh too but Jimmy could not adjust his dates and Gurdas Maan was signed for the cameo in that film.

But finally after all these years, they are coming together again and we just can't hold our excitement. 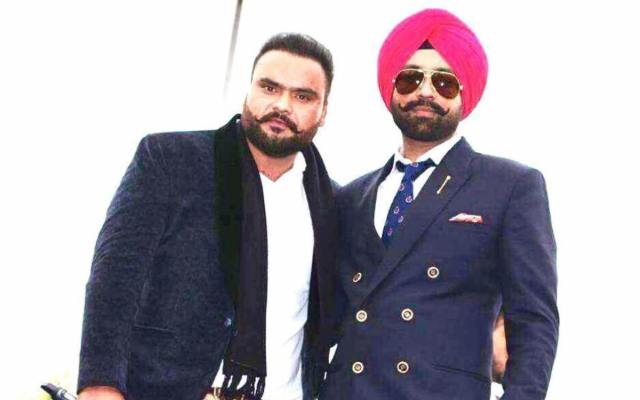 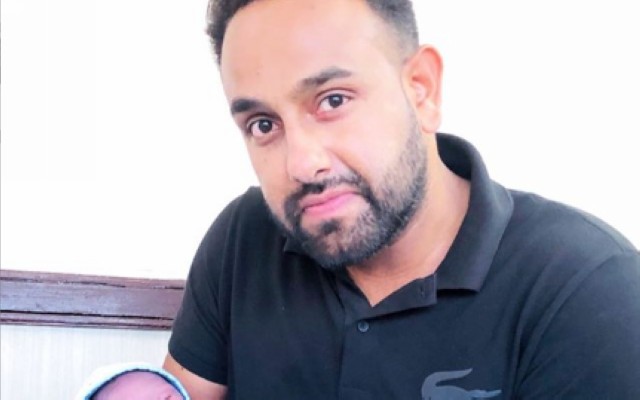