Daaka Trailer Review : A Mixed Bag But Seems To Be A Gripping Thriller!

The trailer of the upcoming movie Daaka released on the internet yesterday morning. The movie starring Gippy Grewal and Zareen Khan in the lead roles is directed by Baljit Singh Deo. Daaka is penned by Gippy Grewal himself and is produced by Bhushan Kumar, Krishan Kumar, and Ravneet Grewal.

Have a look at the trailer of the movie and then read our take on it:

Review: After seeing the first look and the teaser of the movie we thought that this would be a power-packed suspense thriller, but then after watching the trailer, we are sure that this one is a mixed bag. The movie has thrill, suspense, romance and comedy. The story of the movie revolves around a lover played by Gippy who wants to marry Zareen and is trying different ways to get money so that he can woo her father.

In this rut of getting the money, he plans a robbery. But there is a plan behind this plan which makes the movie interesting. The story of the movie seems gripping. Suspense genre hasn’t been much explored in Punjabi films and this one looks like a promising film.

Gippy Grewal, the hero who is planning all tricks, fits well in his character. Zareen Khan looks pretty yet we don’t see much of her acting in the trailer. They both give us a major Jatt James Bond throwback. Also, the locations are quite similar to Jatt James Bond so Daaka might give you a deja vu feeling too. The background music and the remake of Phulkari add the spark to the trailer.

Overall, we are quite excited about this one and we can’t wait to watch it in theaters on November 1st. 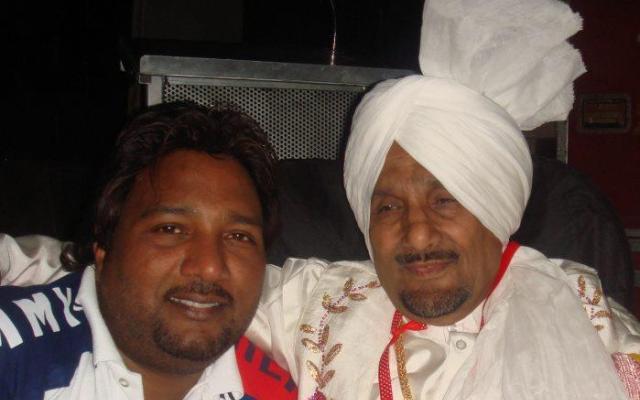 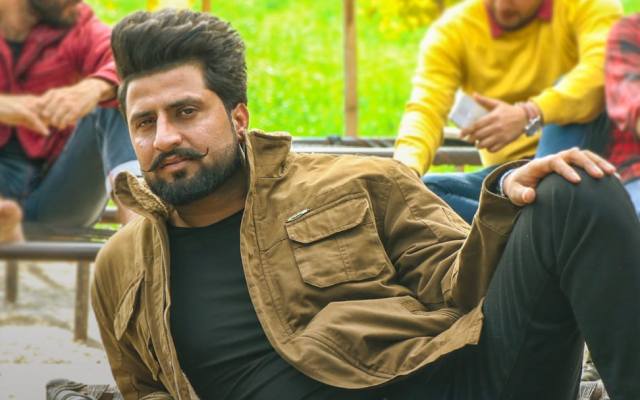