These Two People Inspired Pankaj Batra To Become A Director!

Sometime in the future, whenever Punjabi Cinema will be defined via those 10-20 odd names that revolutionized Punjabi film making, the name of Pankaj Batra will definitely be one of the names. He is a part of that young breed that took the canvas of the Punjabi Cinema beyond its traditional realms.

The young Chandigarh blood went on to prove his mettle by delivering out of box movies like ‘Bambukat,’ ‘Channa Mereya,’ ‘Sajjan Singh Rangroot,’ and ‘Goreyan Nu Daffa Karo’ at a stretch. The 37-Year old storyteller began his career back in 2004 with a Punjabi feature film ‘Reejhan' starring Aryan Vaid and Nidhi Sethi. After that, he also went on to direct successful daily soaps like ‘Chaldi Da Naam Gaddi’ and ‘Hum Tum.’

However, the mettle of his film making kept on sharpening year after year which eventually reflected in movies like Bambukat, Sajjan Singh Rangroot, and Goreyan Nu Daffa Karo. While on the other hand, Pankaj credits all his success to two people – Anurag Singh and Manmohan Singh. He considers these two ace filmmakers as his inspiration.

Also Read: This Is The Person Who Coined The Name 'Sardar Sohi' For Paramjit Singh!

Pankaj once said in an interview that films like ‘Asa Nu Maan Watan Da,’ ‘Dil Apna Punjabi,’ and Punjab 1984 gave hope as well as the confidence to young filmmakers, to take up experimental approach, without bothering much about the fallout. And that’s what inspired Pankaj to make films like Sajjan Singh Rangroot and Bambukat which were based on unique concepts. Also, their class apart creations opened up gates for significant corporate investment into the industry.

Also, both Anurag Singh and Manmohan Singh must be credited for incepting a culture in the industry in which even directors started getting the media and public attention. Otherwise, in earlier days, the actors used to steal the thunder alone.

Nevertheless, this industry will always remain indebted to these two gentlemen. 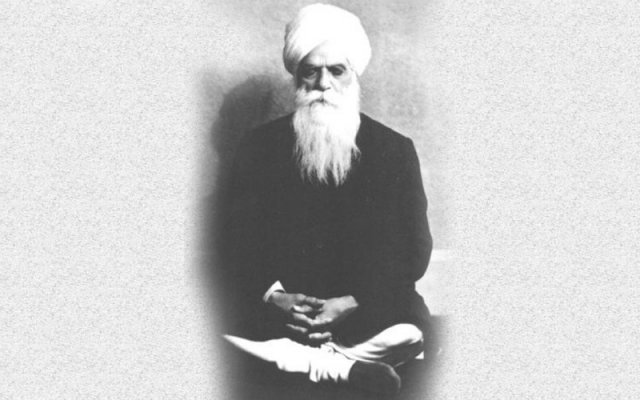