After the turmoil of partition when flourishing Punjabi Cinema went into the state of decimation, it took another 22 years for the industry to get back on the track. The havoc of partition didn't just wreck the backbone of film industry materially, but it also shattered millions of hearts of the Punjabi Cine lovers.

But as it is always said, nothing on this earth other than time can heal the deepest wounds. Thus, the time didn't just heal the scars of the wounds given to Punjabi cinema and its fans, but even give them back much more than what it had before 1947.

Going down the pages of history, the year of 1969 can be marked as the year of a crucial turning point for the Punjabi Cinema. This was the year which played a vital role in bringing Punjabi cinema back on track.

All hail to the likes of Prithiviraj Kapoor, I.S. Johar, Bekal Amritsari, and Ram Maheshwary, the ones who gave Punjabi cinema its first-ever commercial hit. Among all these names, the name of Prithviraj Kapoor is most remembered for this movie. He was the one who took the lead of this project though he was on the verge of retirement.

Prithiviraj Kapoor's popularity in those days was such that people used to stand in queues for hours to get the ticket of his movie. Senior Kapoor, who made very sparse appearances on the silver screen in the 60s, took this bold decision of shifting to the regional cinema when no other actor of his stature was ready to do so.

However, leaving the entire artist tribe of Bollywood astonished he took the offer of the lead role in 'Nanak Naam Jahaz Hai.' No wonder his entry into the project did wonders, which was even beyond the imagination of makers.

The success of 'Nanak Naam Jahaz hai' brought alive hopes of the Punjabi Cine lovers who were anxiously waiting for the revival of the industry, which once used to be their pride. 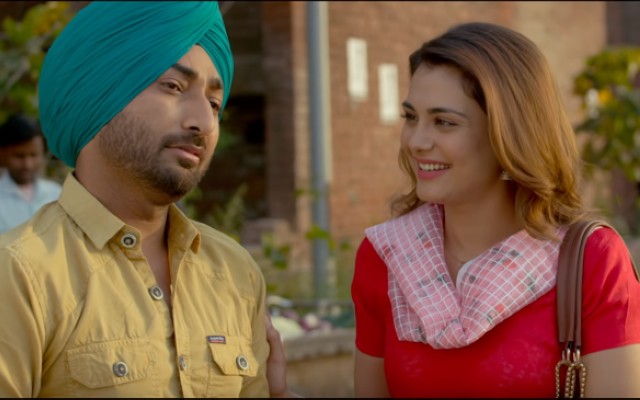 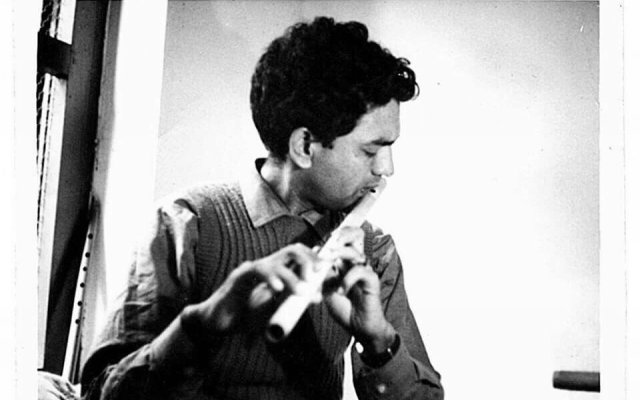 how shiv kumar batalvis england trip pushed him in...