Here's all that's been making waves in the Punjabi film circle. Check out the updates on forthcoming Punjabi releases this year and the next one too.

Nav Bajwa’s Kitty Party gets a new release date : Under the Banner of Arri production and Nav Bajwa Films, a movie named Kitty Party was announced last year. The movie, which is written and directed by Nav Bajwa, now has a fresh release date. The upcoming movie which has five lead actresses would now be releasing on 22nd November 2019. Earlier the movie was to announce on 12th July.

Daaka teaser leaves us with high hopes : This week we also got a glimpse of the upcoming movie Daaka. The teaser of the movie was released on YouTube under T- series' channel. The movie starring Gippy Grewal and Zareen Khan looks quite unique and interesting. Though the teaser gave us a déjà vu of Jatt James Bond, but our expectations are higher with director Baljit Singh Deo.

Unni Ikki teaser hits the internet: The teaser of upcoming movie Unni Ikki has also hit the internet this week. Giving us a sneak peek into the movie, the teaser shows that one is a romcom. The movie starring Jagjeet Sandhu and Sawan Rupowali is directed by Livtar Singh and Kaypee Gill. We hope that the makers offer something fresh to the audience with such talented actors in the lead.

Doorbeen teaser leaves us to wonder about its storyline: The teaser of upcoming movie Doorbeen also released on the internet. The movie starring Wamiqa Gabbi and Ninja in the lead role seems like a rural family drama. The focus of the teaser was just the lead actor Ninja and nothing else. It leaves us wondering what the story or the genre might be. Releasing on 27th September 2019, the movie is directed by Ishan Chopra.

The first look of Tara Mira revealed: Upcoming movie Tara Mira which will be releasing on 11th October 2019, seems like a love story from its first look. Starring Ranjit Bawa and Nazia Hussain in lead roles, the movie is directed by Rajiv Dhingra and is produced by singer Guru Randhawa. The pairing seems to be quite fresh and we are eagerly waiting to see the duo perform. 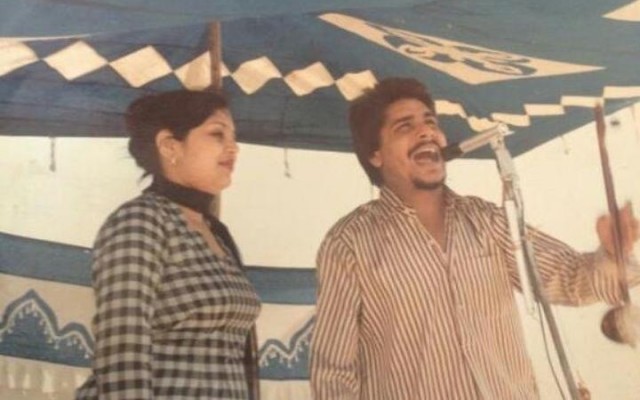 incident which proves that chamkila was a man of h... 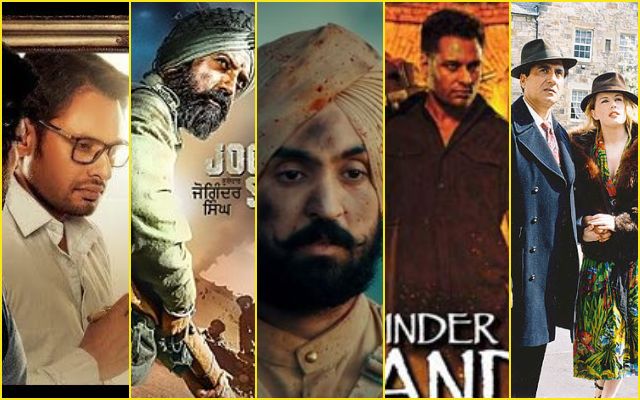