That Famous Director Who Predicted the 'Failure' of Ardaas At The Box Office!

Though today might proclaim ‘Ardaas’ as its finest jewel but there was a time when the same industry refused to back the movie. And the same industry even went on to predict the failure of this movie. The reason behind this assumption was the outlandish and non-commercial concept of Ardaas.

But all these assumptions fell flat with the release of the movie. The movie went on to shatter a number of box office records on the go. In fact, it ended up amongst the top 10 highest grossers of the year 2016. Nevertheless, Ardaas single-handedly redefined the conventional paradigms of Punjabi cinema. It completely changed the mindset of Punjabi filmmakers who were earlier restricted in set boundaries.

Also, the industry got a new filmmaker in the form of Gippy Grewal. However, Gippy’s decision of donning the director’s hat met with intense criticism when the movie was announced. But Gippy being Gippy went ahead with his vision without giving a damn to his critics.

In the end when he finally came up with Ardaas, he took everyone by surprise. When he showed the final print of Ardaas to some of his friends, all of them gave thumbs up to it. Yet all of them were cynical about its box office success.

One such person was famous Pollywood director Smeep Kang. He was one of those few persons who saw ‘Ardaas' before it went into theatres. The 'Carry on Jatta' director did laud 'Ardaas' but ultimately he was of the opinion that it won't be able to sustain the heat of the box office.

But finally, when the movie was released on 11th March 2016, this assumption went for a toss. The movie not only performed decently at the box office but also took the critics by storm. And eventually, 'Ardaas' ended up being a game-changer for Punjabi Cinema, which was followed by its sequel Ardaas Karaan. 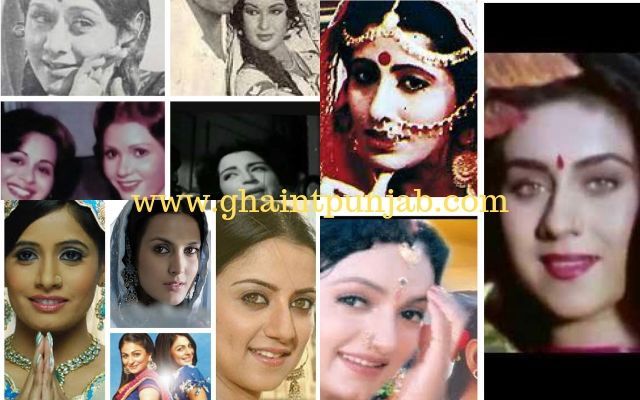 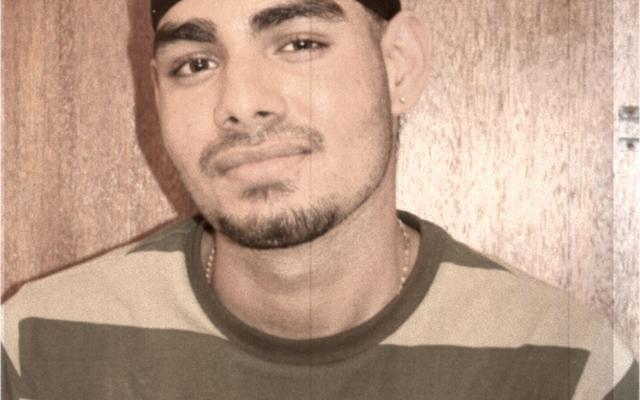