Here's The Superhit Song That Filled Narinder Batth With Arrogance!

Legendary industrialist Ratan Tata once said ‘Nothing can destroy iron except its rust.’ Similarly, nothing can destroy a human character except its arrogance. In the ancient texts, arrogance has been defined as a root cause of more than 16 types of ills that are present within the human heart.

But as human beings, we are often late to realize the ills of this monster called ‘arrogance.’ And by the time we get this realization, it’s not just late but too late. However, the ace lyricist Narinder Batth didn’t make the mistake that most of us often make.

He was quick to realize that he was about to land in a pit. The young man who rose to fame with the hit song ‘Lancer’ back in 2013, today admits that this success almost pushed him on the verge of destruction. In an interview he said, the triumph and praises of ‘Lancer’ pumped him up with undue pride that whatever he will write will be a sure-shot success. Nevertheless, this balloon of myth soon busted when his next couple of songs underperformed at the charts.

This downfall brought his life to an abrupt standstill. But this unexpected standstill eventually turned out to be crucial for his career. He even spent some time in oblivion to re-energize his inner self.

So finally made a strong comeback with ‘Teri Kamli’ after spending some time in oblivion. And ever since then his career is going on flawlessly. Looking back, Batth says that downfall phase post ‘Lancer’ was nothing but a message of almighty as he wanted to bring him back on the right track.

Perhaps Narinder was also quick enough to realize that his arrogance was all set to destroy him. He timely identified that hidden enemy that many top stars failed to eliminate. And this was that ultimate enemy that eventually led to their downfall.

Well, hats off buddy, you are indeed an example for every coming age artist. 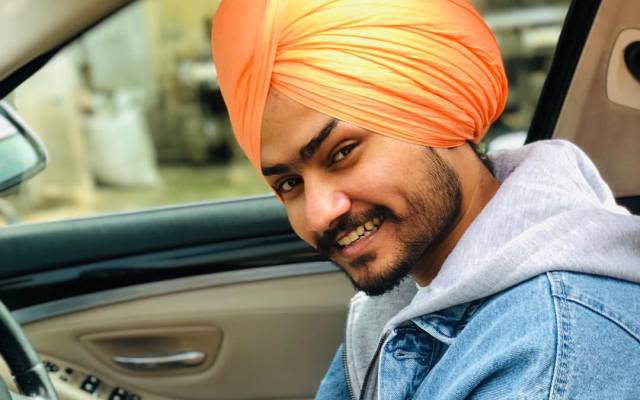 himmat sandhu plan b during his struggle days... 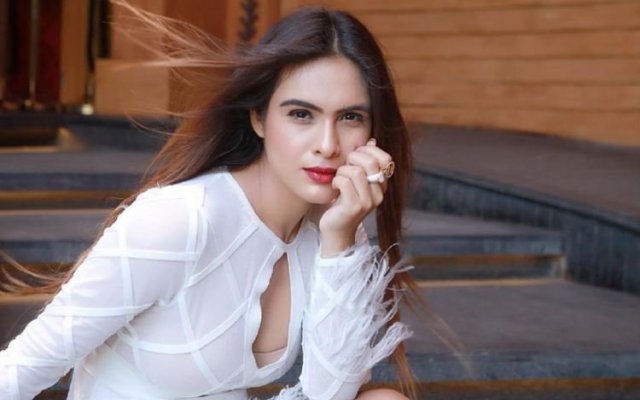