Himmat Sandhu's Plan B During His Struggle Days!

In the current scenario, only Himmat Sandhu is one of those names who have been able to penetrate the heart of Punjab, despite coming from an altogether different background. The young man who was born and brought up in Uttar Pradesh's Lakhimpur Khiri district is today giving many singers a serious run for the money. Today the name of Himmat Sandhu is being looked up with high expectations. Many of his fans believe that he is that torchbearer of Punjabi music, who will carry forward its glorious legacy.

On the other hand, the 22-year old guy with lots of promise also dreams of serving Punjabi music till his final breath with utmost strength. Himmat Sandhu is also one of those very few guys of reality show background who attained success in playback singing too. Otherwise, most of the names that made fame via reality shows disappeared soon after the show went off the air.

Himmat became a household name in Punjabi after he appeared in Voice of Punjab. Most of his fans think that had there been no Voice of Punjab; the Punjabi music wouldn't have got Himmat Sandhu. But in reality, this perception is far away from the true picture.

Even if there had been no Voice of Punjab, the fate of Himmat Sandhu would have been the same. The 22-year old was also ready with plan B in case of Plan A's failure.

While Himmat Sandhu was trying to make his way into the Voice of Punjab, he had already recorded 2-3 songs and was ready to release them. But fortunately enough, he never landed in a situation where he had to bring plan B into play. Singing always remained on top of his priority list, no matter how odd situation would have prevailed for him.

He smoothly sailed to the top 3 of Voice of Punjab and ended as the runner up of 7th season. The fame which he accrued during the show became his most significant capital when he went on to release his first song 'Saab.' This track then took him to new heights of popularity. 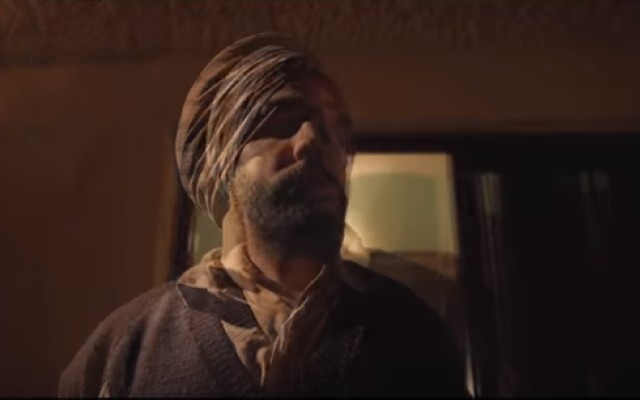 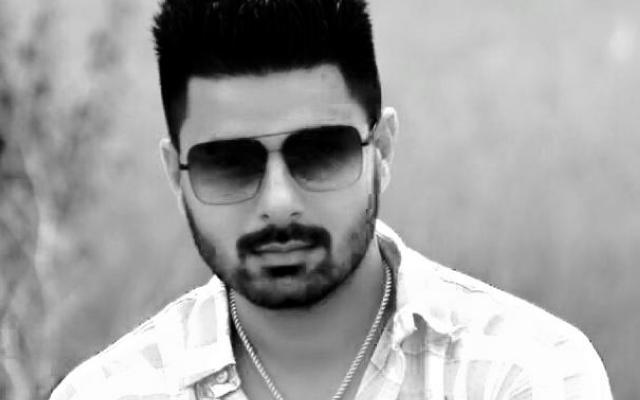