Jagjit Singh, a name which precisely needs no introduction, is the legend who will be remembered for ages and ages for giving priceless gems to Indian music. However, people do know everything about his life above and beyond the stage, but one thing which is not known very commonly is his real name.

However, his family originally hailed from Dalla Village of Ropar district, Punjab but had to migrate to Sri Ganganagar due to his father’s job. Since his mother, Sardarni Bachchan Kaur was a profoundly religious person. Thus its impact came upon young Jagmohan too.

The spiritual environment of the family exposed him to music at a very young age. And once he got the taste of music, there was no looking back. Nevertheless, Jagmohan’s father wasn’t at ease with his growing passion for music. He wanted his son to pursue his academics seriously and aim for civil service exams.

Obeying his father’s wish Jagjit Singh went on to obtain a Masters Degree in History from Kurukshetra University. After completing his masters, he then fled to Mumbai without the knowledge of his parents.

But initially, Mumbai turned out to be a tough nut for young Jagmohan as his forte Ghazal was already dominated by the likes of Talat Mahmood and Mehandi Hasan. During his struggle phase, one day he met an astrologer who suggested him to change his name from Jagmohan Singh to Jagjit Singh. Even the pet name of Jagjit Singh was ‘Jeet.’

Perhaps, this change of name worked for him as the mace of Jagmohan Singh’s life dramatically turned after this name change. 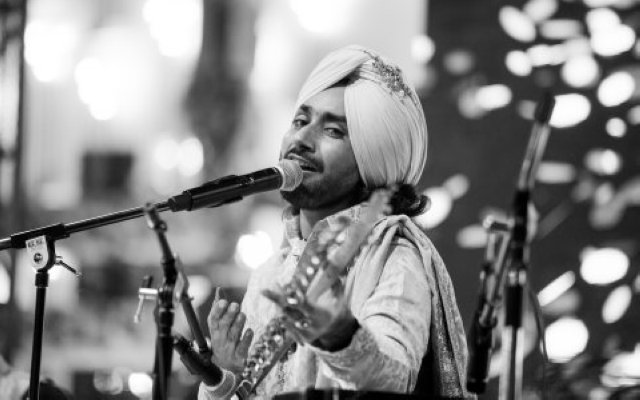 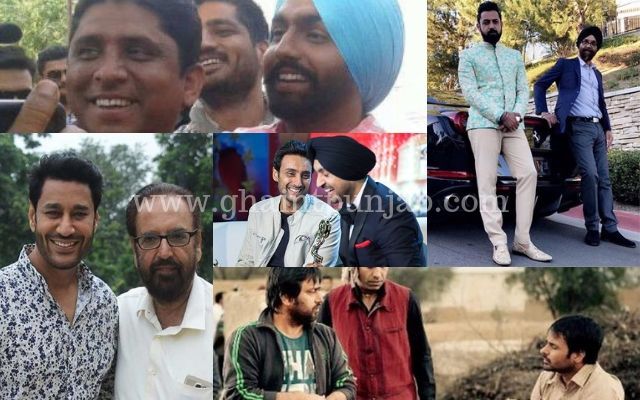