More than anything else, the success of a celebrity lies in his or her acceptability amongst the masses. If people have started copying your style statement, your mannerisms, then it means you have hit the bull's eye. Similarly, in the age of Honey Singh, Badshah, and Bohemia, Satinder Sartaaj is one of those very few guys, who has been able to maintain his charm even in this hullabaloo.

The 37-Year old Sufi maestro has his separate fan base in this industry. The history of Punjabi music will always remember him as the man who brought alive the dying culture of Sufi music in Punjab.

The tables have turned, and now even Sufi is on top of every youngster's playlist. For those young minds who are talented enough to make it big in the Sufi music world, Satinder Sartaaj has a useful piece of advice, especially for those of his admirers who aspire to follow in his footsteps.

The Sufi maestro once said that one should always keep an eye on the latest technology trends while remaining attached to the roots. He then spilled the beans of his secret tool behind his success.

Satinder Sartaj puts the 'Taj' of his success on YouTube, as YouTube became his companion in those days when he was having a tough time in releasing his first album.

Thus, YouTube became that stage which took his voice to the nook and corner of the world. In fact, few of his initial stage show offers came after he became famous on YouTube. And eventually, his Youtube popularity forced music labels to consider him.

So, if you dream to make a mark in unusual things, then you shouldn't be dependent upon conventional ways. Instead, find an unconventional weapon.

So young blood out there, here is 'The Satinder Sartaaj' particular mantra for you. 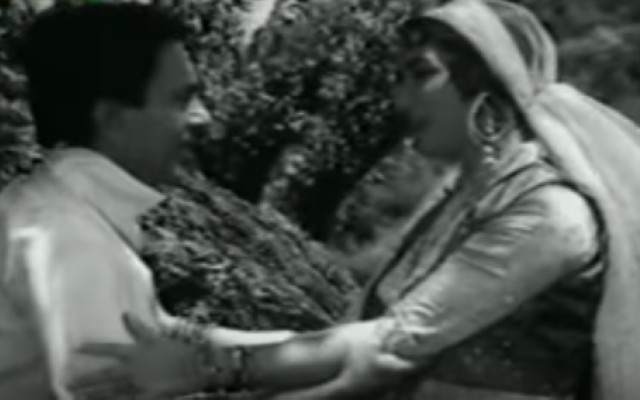 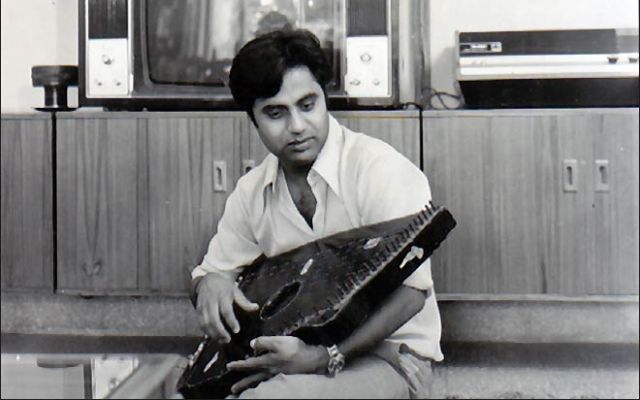