Must Read For Those Who Think Kanwar Grewal's Simplicity Is Merely A PR Tactic!

The name of Kanwar Grewal in the current scenario is like a fresh breeze in the air of Punjabi culture, which has brought alive the dying tradition of devotional music. The 35-Year old has undoubtedly redefined the realms of modern-day Punjabi boy.

The blend of soft classical music with Kanwar Grewal’s crunchy voice can surely soothe any heart. However, apart from his singing, Kanwar Grewal is well known for yet another thing, and that’s his austere lifestyle. He is often seen donning a simple Kurta –Pajama with casual slippers.

Even now, despite being a handsomely paid artist, he still lives in a rented premise. Also, he hasn’t employed any servant to take care of his household chores; instead, he himself does all household jobs like marketing and cleaning. In a word, the singer Kanwar Grewal is very much that same old Kanwar Grewal of Panjab University days.

While on the one side his austere lifestyle is hailed by his fans, on the other hand, his cynics criticize him for this. His critics believe that his simplicity is nothing but a PR exercise. He does all these things just to cater to public attention and sympathy.

Nevertheless, on the other side, ‘The Mastana Jogi’ blasts his critics by saying that austerity is a part of Kanwar Grewal’s being from the past two decades. Simplicity had everything to do with Kanwar Grewal even when he was a mere struggler.

People close to Kanwar Grewal say that during his college days, his green Kurta-Pajama was his signature attire. Even then, Kanwar Grewal’s lifestyle had no hullaballoo. So the mantra of ‘Simplicity’ has always been his distinction.

Also Read: So This Is What Forced Diljit Dosanjh to Become a Producer!

Apart from his lifestyle, his critics are also cynical about his singing style. They accuse him of imitating famous Pakistani singer Sain Zahoor and Gurdas Maan. While on the contrary, ‘The Mastana Jogi’ defends himself by saying that both Gurdas Maan and Sain Zahoor are his idols and he has grown up listening to them. So it’s quite natural that their impact upon him is bound to reflect. But yet there is a vast difference between drawing inspiration and imitating.

Well, haters gonna hate, but in the end what matters is the love. 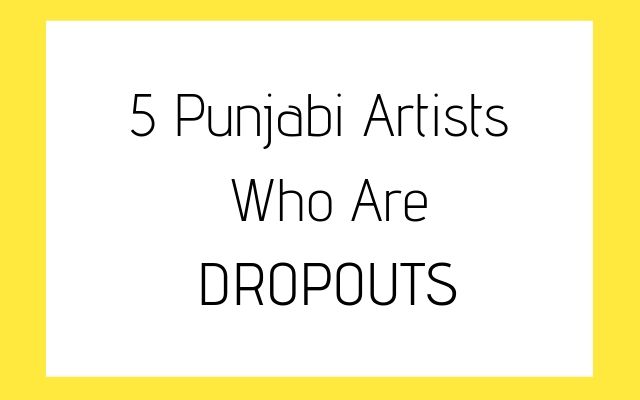 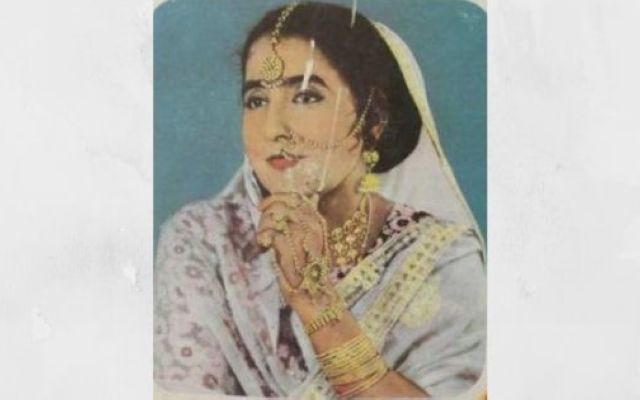