This Director Has Promised To Bring Diljit Dosanjh & Gippy Grewal Together For A Film!

Last seen together in the 2011 release Jihne Mera Dil Luteya, Gippy Grewal and Diljit Dosanjh have not shared the screen space for any other film so far. While many think that there's friction between both these actors, but the real reason is still unknown.

Many of Gippy and Diljit's fans have been time and again poking their favorite actors to come together in a Punjabi film but none of them has managed to convince either of the stars to take the lead. While Gippy once said in an interview that a Punjabi movie maker might not be able to afford a project if he wants both of us in the film as the budgets will touch the sky.

But now, Punjabi film director Karan Guliani, who had stepped into Pollywood with the Amrinder Gill starrer Sarvann and has recently given the audiences Chandigarh Amritsar Chandigarh with Gippy, wants to get Diljit and Gippy together for a film.

In a tweet, when Twitterati asked Karan Guliani if he can produce and direct a film with both Gippy and Diljit in it, which would be a dream for the entire industry, Karan replied, "I will try my best to bring them together promise."

Let us see if this promise stands fulfilled. 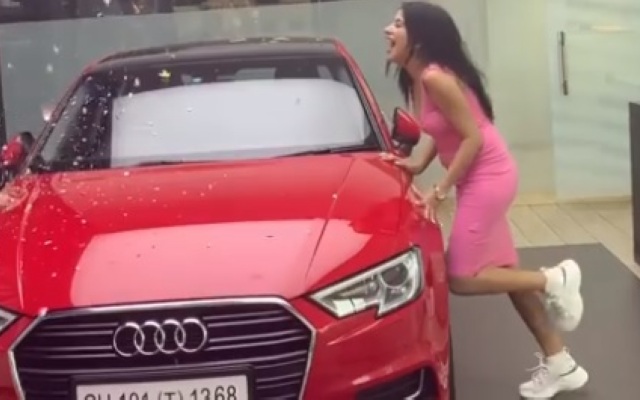