Before Ammy Virk & Harrdy Sandhu, Even Aditi Sharma Has Worked With Ranveer Singh!

Garnered fame from her first Punjabi movie itself, Aditi Sharma is one of the most loved actresses in Punjabi industry. Though she is seen only in a few movies, most of us don’t know that before entering the Punjabi film industry, the actress was a part of some big Bollywood movies.

It was 2011 when Aditi Sharma marked her presence in Bollywood with Yashraj’s Ladies Vs Ricky Behl. Directed by Maneesh Sharma and produced by Aditya Chopra of Yash Raj Films the movie was quite appreciated by the audience. Aditi played the pivotal role of Saira Rashid who was conned by Iqbal Khan played, by Ranveer Singh. She gave quite a decent performance but it was overshadowed by Ranveer and Anuskha’s act in the movie.

This could be the reason why the actress didn’t get recognized after being part of such a big film.

Currently, the actress has one Punjabi film lined up with singer – poet Satinder Sartaaj. And all those who thought that Ammy Virk and Harrdy Sandhu are the firsts from P-town to work with this Bollywood biggie, your myths just got busted! 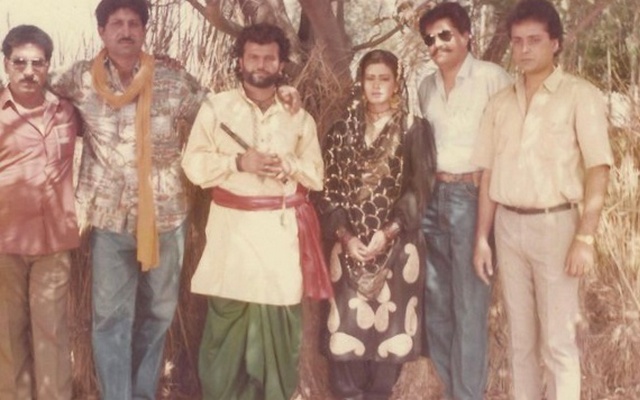