Here’s Why Singers Are Scared Of Singing Some Songs By Makhan Brar!

However, Makhan Brar is the prime name among one of those very few members of this fraternity, who never contain their thoughts. The man firmly writes whatever he sees or believes, which is why there have been instances when his creations even ran into controversies. Right from his magnum opus ‘Apna Punjab Hove’ to his evergreen track ‘Delhi Te Lahore’, almost every creation has been in the realm of some of the other controversy.

When his song ‘Apna Punjab Hove’ was released, Brar came under public rage, due to the phrase ‘Ghar Di Sharab Hove.’ People accused him of promoting toxic material like liquor through this song. However as soon as this ‘Apna Punjab Hove’ controversy settled down, another hit song ‘Delhi Te Lahore’ ran into a problem. A leading singer refused to release this song despite recording it as he felt that the lyrics of the song might hurt many sentiments across the border.

But nothing could sway away Makhan Brar from his path. Even today he never refrains himself from speaking out his piece of mind on public forums, despite being a public figure. This trait of fearlessness often reflects into his intense songs which are equally hard-hitting.

Makhan Brar himself once revealed that many of his songs couldn’t get recorded as singers refused to lend their voices for those songs. The reason was the explosive content of the song. They feared that singing those songs might land them into a severe problem as those songs extremely anti-establishment in nature.

So that’s the reason why almost half of the songs written by Makhan Brar are still unreleased till date, despite being top-notch. 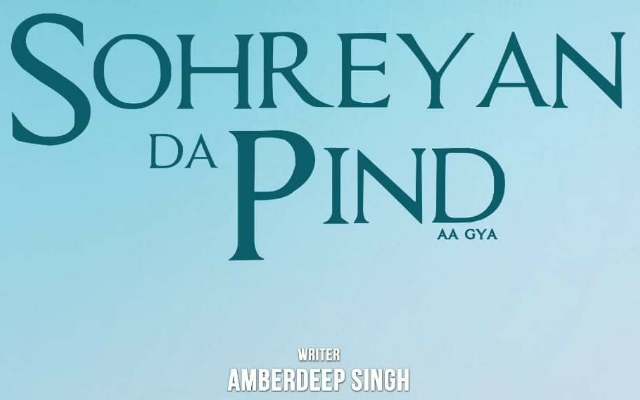 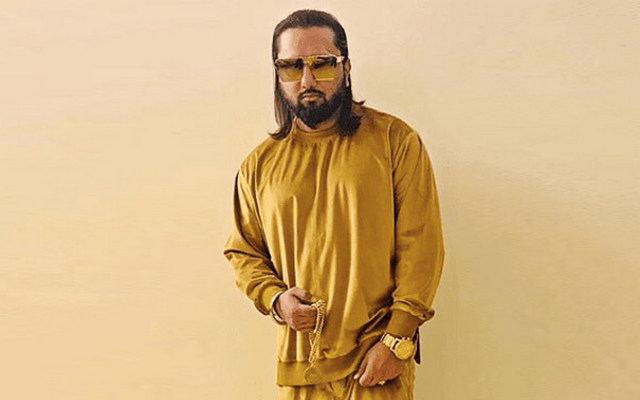 non bailable warrants issued against yo yo honey s...