Sonam Bajwa is the style icon of Punjabi film industry. The actress never fails to impress us with her outfits. May it be her promotional looks or her onscreen get up, the actress is always sure that she nails perfection . But did she recently wear an exact same outfit as Bollywood newbie Jahnvi Kapoor?

In a recent picture that she posted on her instagram she was seen wearing a lavender short kurti and salwar, we immediately thought that we have seen this outfit before. No sooner did it strike us that Jhanvi Kapoor wore the same outfit during her 'Dhadak' promotions in Chandigarh.

This outfit by Ritika Mirchandani is the same that was worn by Urvashi Rautel before Jhanvi and now Sonam.

Though, Sonam looks pretty in this outfit and she chose a different hairstyle than Jhanvi's twin braided look but going by Sonam’s stylist of giving her a year old outfit is a major mistake. We hope that the stylist is more cautious when she is working with a style icon like Sonam. 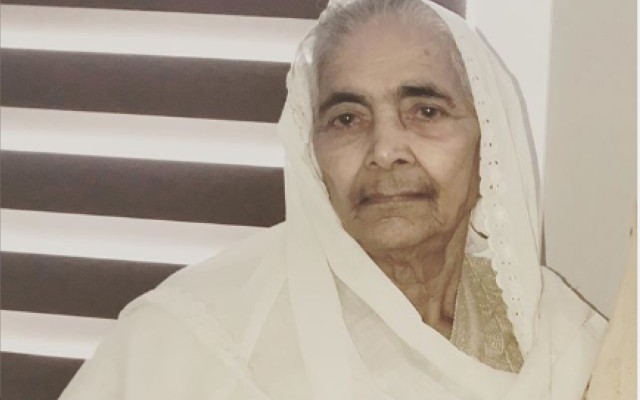 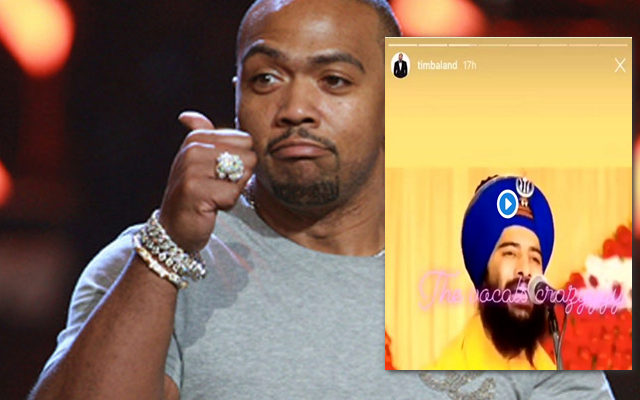