Here Are The 2 Things That Annoy Rajvir Jawanda The Most!

Though Rajvir Jawanda’s overall personality in the public eye is regarded to be very sorted and chilled out, in his real life, he is a guy, for whom music, literature, and family are up and above everything in this world.

Even though his lifestyle would have turned 360-degree after he became a singer but from within he is very much that old Rajvir Jawanda who grew up idolizing Gurdas Maan. In his real life, he is a very much disciplined lad who likes to move in harmony with the clock. His concern about punctuality can be understood from the fact that he hates those people who drop hurdles in the way of his pre-fixed routine. Also, he hardly entertains people who come to meet him while he is at work.

As a singer, Rajvir’s USP is his musical viability. Right now he is among those very few singers who are dearly heard by youngsters as well as the elder generation. That's probably the reason why he has cemented a special place in this industry, even in the midst of intense competition.

As an artist, Rajvir Jawanda has a reputation of having a good taste of literature and poetry along with music, which is why the lyrics of his tracks are often very unique as well as awesome. The secret of this awesomeness is hidden in his college days when he used to be a student of Punjabi University, Patiala.

Also Read: True That: Rana Ranbir's Recent Post Must Be Read By All Film Makers!

During his college days, he was involved with theater art very deeply and it was actually this time around when literature entered his life. Rajvir believes that some part of his success also goes to literature as it brought an altogether different shade of his character, which further strengthened the artist within him. 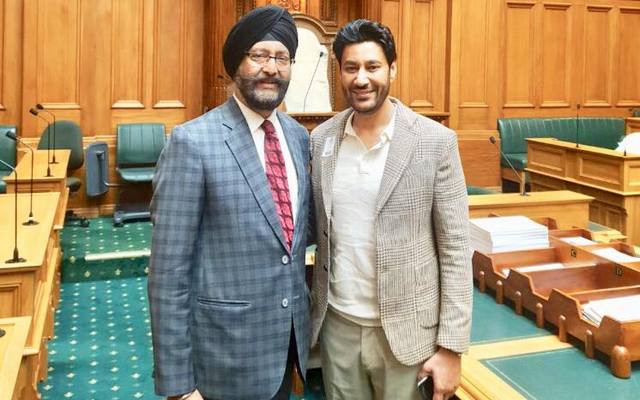 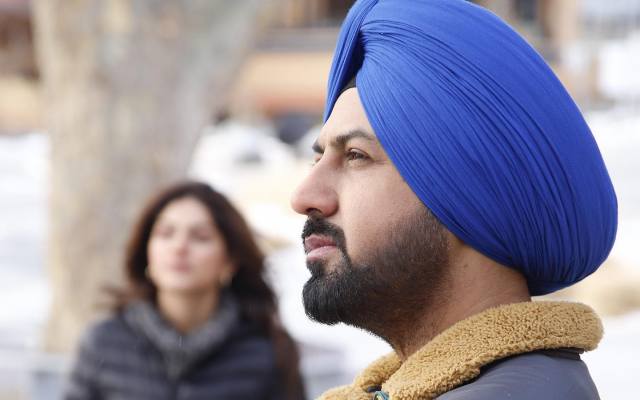