Kehkashan Patel, former model, Mumbai based socialite, and a mother of two, has recently lost her husband. Her husband Areef Patel, a businessman, passed away after a cardiac arrest.

Kehkashan's name might not ring a bell for many but this small time starlet was known more for her work in music videos, ads and a film or two. With the tongue twister name, she never got popularity with common people, but was famous for her work.

When Kimi Verma could not do Gurdas Maan's cult song Heer (till today Kimi regrets it) Kehkashan turned out to be the last moment replacement for the classic song. It was one of her last major works. Post it she got married and would rub shoulders with many big names of Mumbai.

Several Bollywood celebs arrived at her Mumbai residence to pay their last respects. 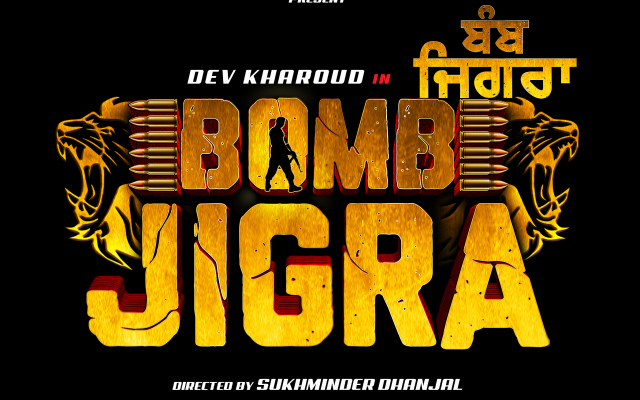 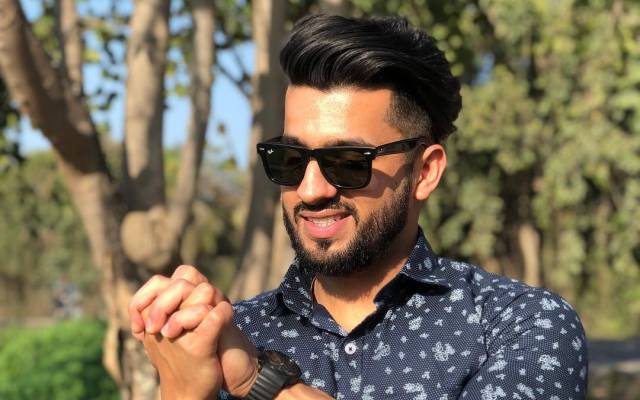