Punjabi writer-actor Naresh Kathooria has lost his father. His father Late. Ramesh Kumar Kathooria had been fighting a deadly liver disease since the last 9 years but lost the battle on 27th July 2019.

His last rites were performed at Giddarbaha on 28th July 2019.

Grieving Naresh took to social media to inform his close ones about this sad development and informed them about the ceremonial prayers. He wrote that the prayer meet shall be held on 30th July, Tuesday, from 12 -1 at Dera Baba Ganga Ram, Giddarbaha. 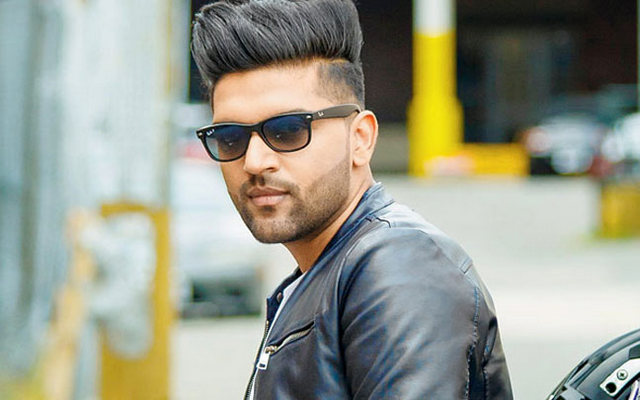 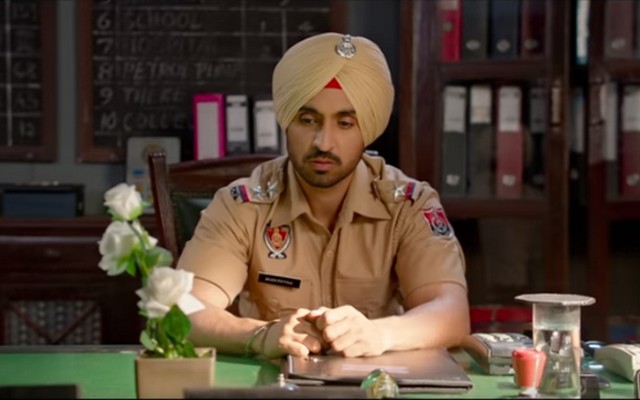