We don't really need to use many heavy words to praise Shiv Kumar Batalvi's artistic side because even today, the legend lives on with his writings. There have been few attempts to present his life on celluloid but very much like Chamkila, even Batalvi's biopics seem to be jinxed.

In the late 90s, veteran Hindi filmmaker Prakash Chabra decided to make a film on Shiv Kumar Batalvi's life. He approached his family for the film rights and even offered a good sum of money to his family. But they did not allow him to go ahead. Chabra then asked his writers to write a fictional story based on the late poet and used a different name for his lead character. The film was titled Nadiyon Vichhde Neer.

They faced some natural obstacles while shooting. It took them more than three days to shoot a small sequence of climax because of bad weather. Upon release, the film failed at the box office.

Next, Harbhajan Maan was to do a film based on his life. But it could not go beyond the initial plans. Surprisingly Maan's Jag Jiyondea De Mele had little elements of Batalvi's life in it. In 2012, Mudassar Aziz planned to make a film on the celebrated poet, but then he got busy with Happy Bhaag Jayegi. Post this film in 2016, he again started working on the same project, but soon started working on Happy Bhag Jayegi's sequel. Big filmmakers like Imitiaz Ali and Sanjay Leela Bhansali too wanted to make a film on Shiv's Life.

Also Read: When Shiv Kumar Batalvi Wrote An Entire Ghazal With A Piece Of Coal!

If you ever notice, then Ali's characters are also closely inspired by Shiv's persona.

In 2017, Mumbai based producers decided to make a bilingual on Batalvi in Hindi &Punjabi. They had finalized Preet Baath & Surbhi Mahendru for it. But it too could not go beyond the announcement. A documentary in the making on him also could not release on any digital platform.

Punjabi and Hindi industry has used Batalvi's poems in films and albums by following proper copyrights guidelines. These stories need to be told, and we really wish to witness Shiv Kumar Batalvi's film like real life on the 70mm screen. 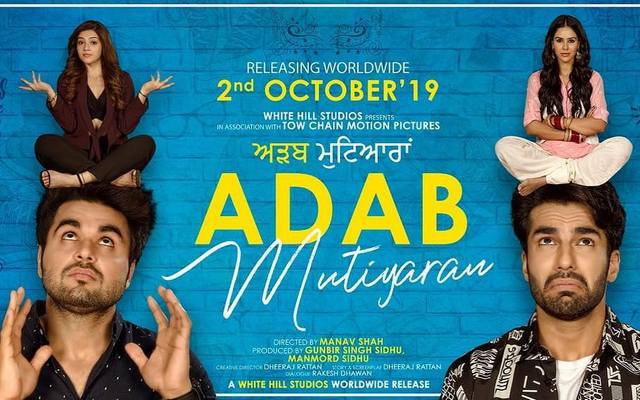 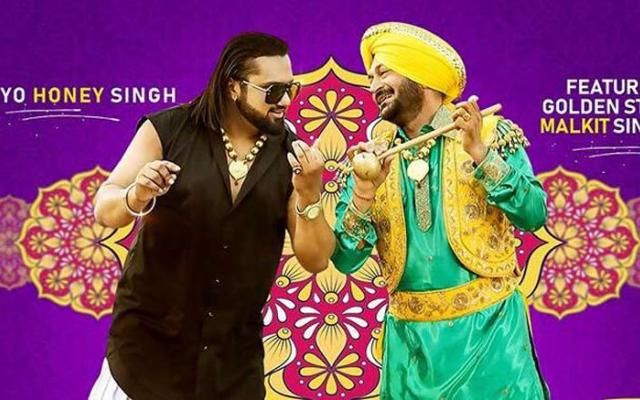