Lovepreet Brar, New Zealand based Punjabi singer who was sentenced to 11 months home detention for taking bribes for driver licenses, has now been ordered deportation back to India. the man had become quite a YouTube star starring in videos that were getting a lot of traffic from those who enjoy songs which involve guns, flashy cars, and women.

In September 2018, Brar was sentenced yesterday after admitting his charge. He worked for the Automobile Association as a customer service consultant and processed paperwork by charging people who wanted to obtain a driver's licence and had to sit for a test.

According to an NZ based website, "Judge Anna Johns said Brar was recruited into a group who were taking bribes in exchange for licences in 2014. The bribe payers would often make contact with Brar by text message. By way of a bribe payment, a price was agreed upon which was typically $400 if the applicant attended and sat their IR or IF driving test, and up to $550 if the applicant did not attend and between $1500 and $2500 for a class two to five truck licence."

The scheme also allowed people to drive heavy trucks on open roads without having to sit for the required test.

According to Stuff, Brar was issued with a deportation notice back in April but the man has since appealed the decision to the Immigration Protection Tribunal.

In his confession, Brar admitted that 'bad drivers' were charged more money and if the applicant didn't turn up for the test, more money was demanded from him.

Brar said bad drivers were charged extra and more money would be demanded if the applicant didn't turn up to their test, resulting in corrupt testing officers completing the paperwork and even faking signatures. a major chunk ok money was seen deposited into Brar's bank accounts by applicants.

Brar was said to have pocketed $56,000 while Feroz (the central figure) may have collected around $ 36,000. Feroz was sentenced on Monday to two years 10 months jail. 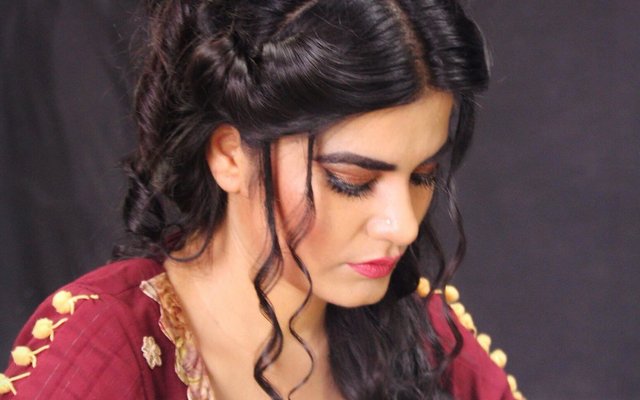