He is only a kid, so most of you will be thinking why so much fuss about his acting debut. Its because Gurfateh will be playing one of the important characters in the film. Even in Ardaas, child actors had very prominent roles, unlike many other Punjabi films.

During one of our chats with Gippy, we realized that Gurfateh had to go through a proper audition process to bag this role, it didn't just land in his kitty because he is the producer-director's son. Elaborating further Gippy Grewal said, "Shinda got this role because firstly he was available in Canada and secondly, after auditioning a lot of kids, I realized that he was the only one who had all the required attributes that I was looking for, in my character. "

The man further revealed that Gurfateh was offered a very big film project that is now due for release in 2020 but Gippy declined the offer because as a father he didn't want his son to go through the stressful journey at such a young age. But he even confessed that during Ardaas Karaan's shoot, the Director in him overshadowed the father and thus, Shinda was cast for the role because he was the best choice amongst the huge array of child actors who had turned up for the auditions.

There's a lot more that the man talked about but you'll have to wait till we share more updates with you. For now, enjoy this wonderful composition from Ardaas Karaan that's sung by Sunidhi Chauhan and stay positive. 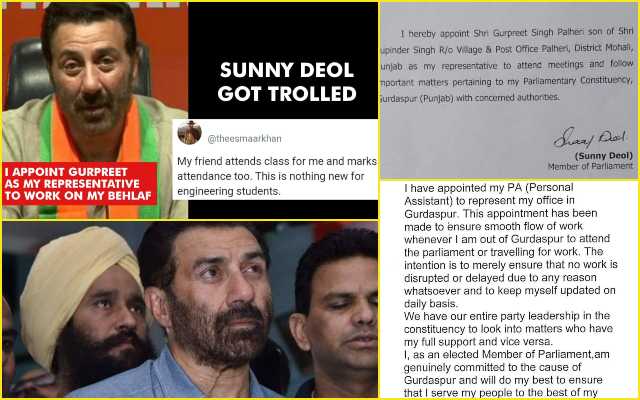 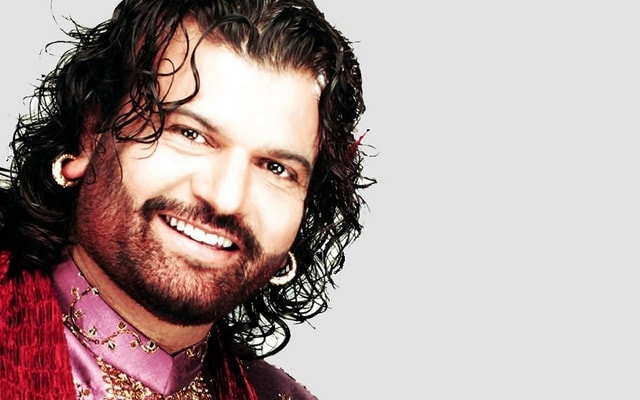 hans raj hans gets trolled for sleeping in lok sab...