When Muhammad Sadiq Used To Work At A Monthly Salary Of ₹15!

The life journey of legendary singer Mohammad Sadiq is a perfect example of a famous Chinese saying which goes like “A gem cannot be polished without friction, nor man perfected without trials.” An artist who charges lakhs for a performance today once started his journey with a meager ₹ 15. A journey spanning more than six decades has a lot of milestones and has been quite exciting, to say the least. Right from being a humble artist of Ramleela troupe to a politician, Sadiq has come a long way.

In his early years, he had to go through a lot of difficulties. He was born to a financially humble couple - Walayat Ali and Parsinni, who had migrated to Indian Punjab during the era of partition. Muhammad Sadiq was the eldest amongst the six children of his parents.

While growing up, he also used to learn classical music from Ustad Khan Bakar as his parents wanted him to pursue music instead of academics. But unfortunately, this couldn’t go on because his family’s crippling financial condition forced him to drop out of it.

Gauging his responsibility, he then took up a job at a local Ramleela troupe at a monthly salary of ₹ 15. In the troupe, he used to lend his voice for the background score. Young Muhammad Sadiq remained with the troupe for good 6 years and with them, he did shows all over Punjab.

Muhammad Sadiq Sahab accepted this offer gladly and became a part of Public Relations Wing as an artist. He climbed the ladder very soon and earned a promotion for his excellent performance. He was given the post of an official in the drama wing.

His stature grew even further when he earned accolades from legendary figures like Sardar Pratap Singh Kairon and Giani Zail Singh. By that time, his name had already become popular in Punjab.

His pair along with Ranjit Kaur had become a sensation in the Punjabi music industry. This pair ruled the entire industry not just for 5 or 10 years but for complete 36 years. And this love and affection remained intact even when he stepped into the political arena in 2012. 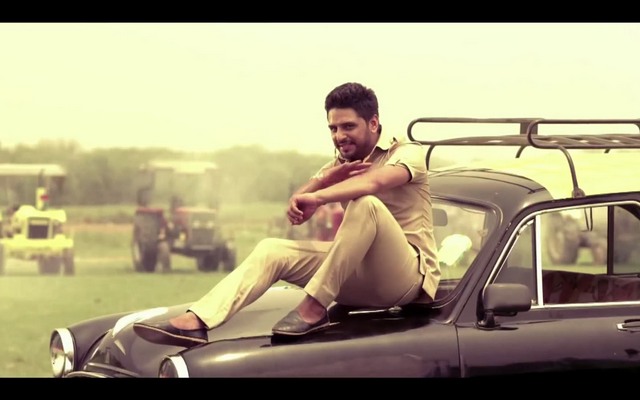 money aujla gifts his father in law an audi on his... 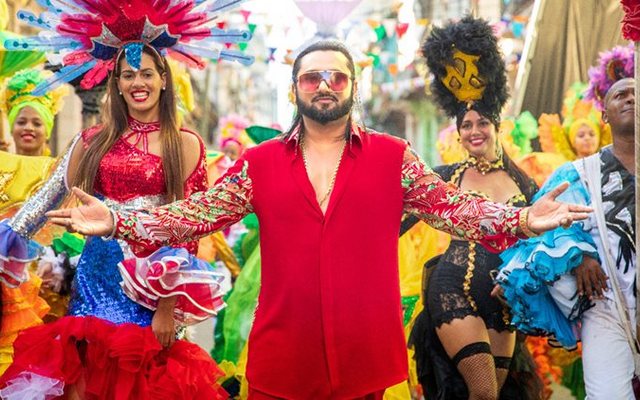