Shahrukh Khan Once Invited Dr. Zeus To Dine With Him At His Home! - Here's Why

Baljit Singh Padam aka Dr. Zeus's name in today's industry in itself is a gate pass of success. Nothing has changed from his right from his first hit 'Kangana' to his latest release 'Mathi Mathi,' except the weight of his name.

The brand 'Dr. Zeus' bears a lot of weight not just in Punjabi industry but also in Bollywood. A journey of success which started from Shahrukh Khan and Deepika Padukone starrer 'Happy New Year' in 2014 is going on flawlessly even today.

It was just and just 'Happy New Year' which announced Dr. Zeus's arrival in Bollywood with a bang. His tracks 'Lovely' and 'Kamlee' from Happy New Year's album broke many records on the go, and thus Dr. Zeus became a phenomenon in this industry after that.

However, Dr. Zeus once said that he owes this success to King Khan who gave him this opportunity and the glitter of pride in Dr. Zeus's eyes on the occasion of Happy New Year's launch clearly narrated the entire saga.

Dr. Zeus, in one interview, recalled his lovely experience with Shahrukh Khan during the days of Happy New Year's making and said that Shahrukh used to sit with them for hours for finalizing the tracks. Once he even sat with them from 9 in the night till the 4 am with sheer patience despite being such a big superstar.

After the release of Happy New Year Shahrukh personally called up Dr. Zeus to thank him for his services. In the course of the conversation, Shahrukh also invited him to his home in London as an act of thanksgiving.

Despite being a super busy person, Shahrukh gave all the attention and respect to Dr. Zeus whenever that moment arrived. He hosted him with utter warmth and kindness. Thus, this gesture of Shahrukh made Dr. Zeus even a bigger fan of him. That's why even today when Dr. Zeus has become a man of his own, he remains very obliged towards Shahrukh.

Well, Shahrukh, this proves as to why you are the only of your kind in this universe. Indeed there is and will be only one Badshah in Bollywood, and that's you! 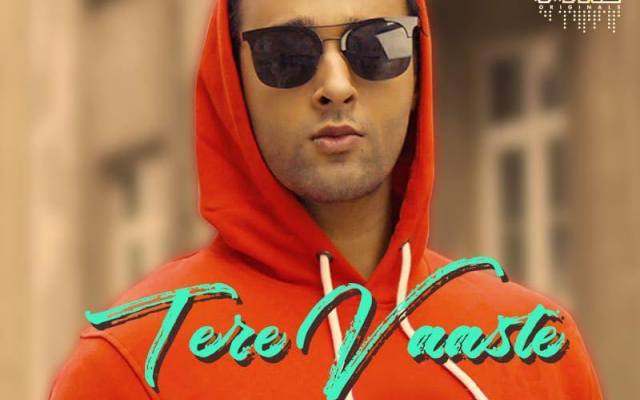 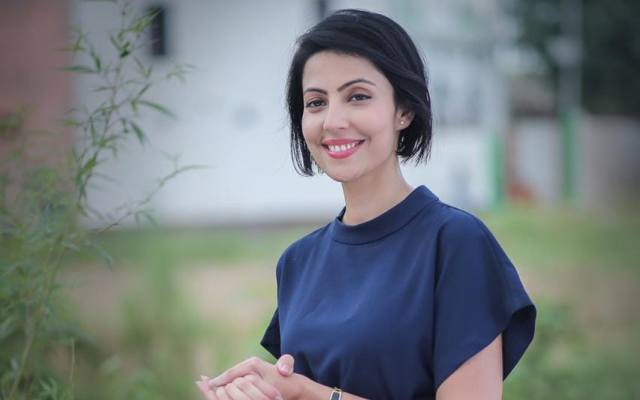