Punjabis have left a mark around the globe. They are entering politics, defense forces, heading big multinationals like never before. Amidst all this, we wanted to throw light on Punjabis who have their feet strong in Hollywood but many don’t know about them.

Let us introduce you to Punjabis who have reached Hollywood and are doing extremely well there.

He started his career by directing music videos like Hold On by En Vogue, Sweet Lullaby by Deep Forest and climbed the ladder of success slowly and steadily. He won the award for 'Best Video Of The Year' in 1991 at the MTV Video Music Awards. Tarsem stepped into the film industry with the movie 'The Cell' which released in 2000. This science fiction horror film had Jennifer Lopez, Vince Vaughn and Vincent D ‘ Onofrio in pivotal roles. The movie got mixed reviews but there was no stopping this man. After working on commercials starring celebs like Enrique Iglesias, Tarsem gave his next movie in the year 2006. 'The Fall' which was a fantasy adventure movie was directed and co-written by him. This movie entered the Toronto Film Festival too.

In 2011, he gave his third film 'Immortals' and later directed the adaptation of Brother Grimm story of the Snow White named 'Mirror Mirror' in the year 2012. Many might not know about this Jalandhar boy but he is quite famous in Hollywood.

Also Read: Malkit Singh Had A Secret Tactic That Won Him Singing Competitions! - Read To Know

Let’s see if he comes back to his land and makes something here! 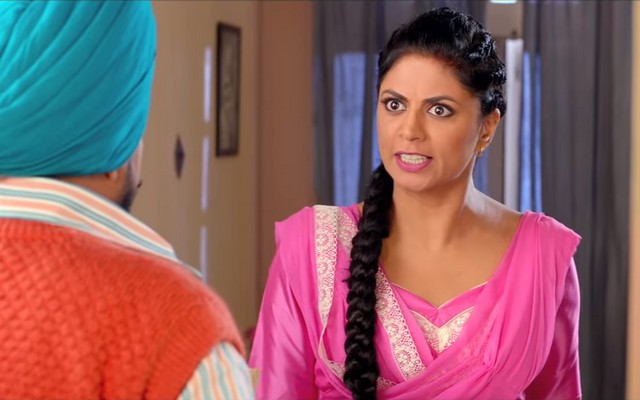 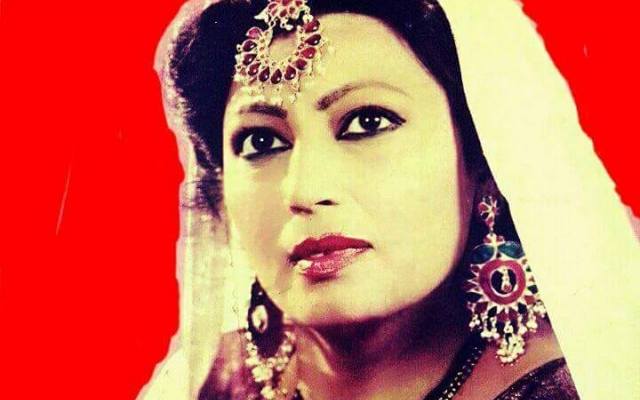 ranjit kaur family had to leave their rented house...