Punjabi director Smeep Kang is re-entering Bollywood with his second directorial titled Jhootha Kahin Ka, the first official poster of which has just been released.

The film releases on July 19th (same day as Ardaas Karaan) and stars Omkar Kapoor, Sunny Singh, Jimmy Sheirgill, Lillete Dubey and Manoj Joshi. The poster shows Rishi in the background, who is tied up with Jimmy using fairy lights. Rishi seems to be playing a man of the same age as him in real life. He's seen wearing a black blazer and white pathani suit, with a salt and pepper moustache and sparse hair.

At the moment, Rishi is in the US undergoing his cancer treatment and many celebrity friends and family members have flown to US to be by his side. 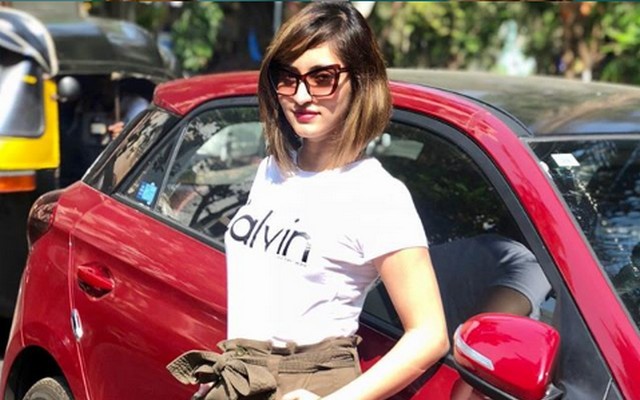 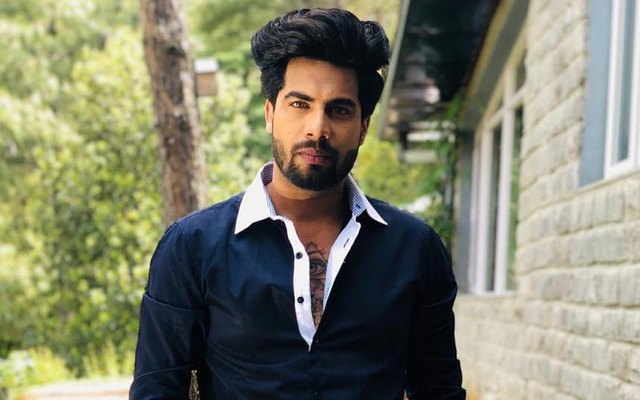