Since the start of 2019 , we have seen many Punjabi artistes getting hitched. One after the other everyone is busy tying the knot with their loved ones. This time it is Viyah 70 km actress Aarti Chabria who tied the nuptial knot with a Mauritius based chartered accountant Visharad Beedassy.

Khatron Ke Khiladi Season 4 winner Aarti got engaged to Vishard this March and now the two tied the knot in a Hindu ceremony. The actress looked stunning in her bridal attire. Aarti chose to wear a traditional red lehenga for the big day. Designed by Lalit Dalmia, her outfit has beautiful intricate embroidery. Her husband Visharad was seen donning a golden sherwani with a red traditional turban which complemented the bride's outfit.

The actress herself shared a quirky picture from the big day on her social media account. Aarti looks quite naughty in the picture while Visharad Beedassy looks like the serious kinds.

It’s been long that we haven’t seen the actress working in Punjabi film industry. But she seems to have her feet strong in other industries. Also in a recent interview with a leading daily she mentioned that she would be staying in India post marriage as she wants to work after marriage too.

Also Read: When Sapna Pabbi Told Her Family That She's Doing A Punjabi Movie - Read Inside

This seems to be a wise decision by the actress. Wishing the two a very happy married life we are looking forward to seeing her in Punjabi films in this booming era. 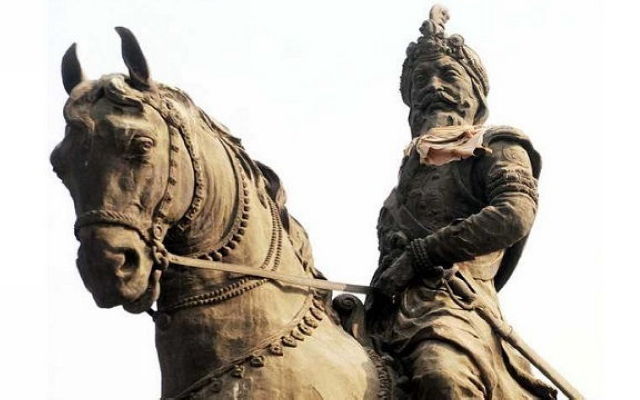 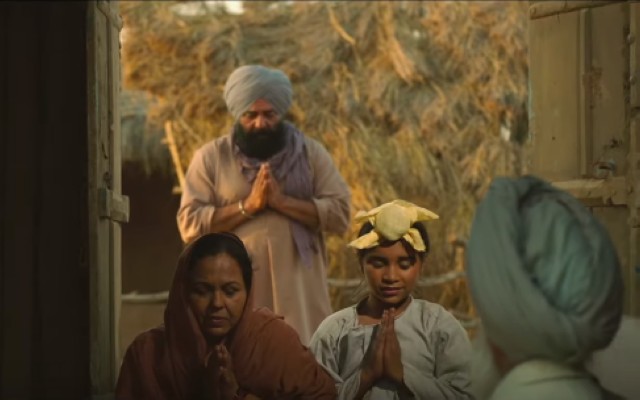