Guru Randhawa is highly in demand thesedays and Bollywood makers are now after him to get atleast one song sung by him in their film. Same was the case with the makers of Karanvir Bohra's debut movie Hume Tumse Pyaar Kitna. The team had got a song in the film in Guru's voice but at the last moment, to their horror, the man demanded that his song be pulled back from the film.

Obviously, the situation became chaotic at the T-series office. According to a report by DailyEntXpress, the song in question was ‘Manmohini’ and featured Guru Randhawa alongside Kanika Kapoor. T-Series had put out a tweet highlighting that the song will be releasing that day but later, all the tweets and social media posts were taken down.

The song went out on Friday 21st June but now, is nowhere to be seen on YouTube. One can't even find any post relating to the song's release.

Now that the film is too close to its release, the makers had no option but to rope in a substitute singer. T-series only had 4 days to re-work the song and get it released without Guru Randhawa’s vocals. DailyEntXpress reports, "A frantic call was put into Mika Singh who then sang the song and luckily for T-Series Kanika Kapoor was also in Mumbai and she also had to re-work her vocal on the song.

According to insiders, T-Series and the filmmakers were upset at Guru’s last-minute demand to pull the song. The duo was extremely angry with Guru for barging in at the last minute with a demand that seemed rather illogical and unfair to them. No amount of cajoling could help to make Guru change his decision."

No one really has any idea as to what went wrong with Guru, neither has the singer himself given any official statement. Let's just hope that this move doesn't affect his career graph! 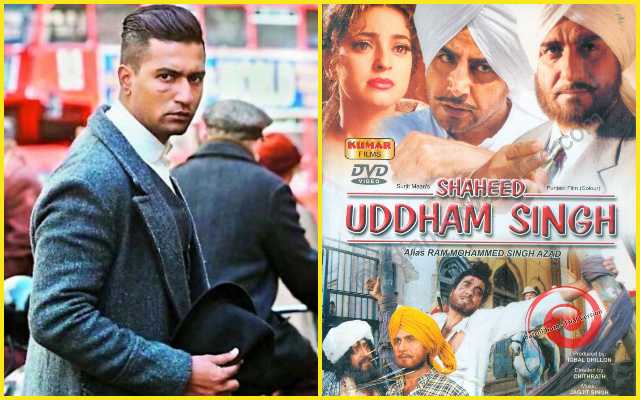 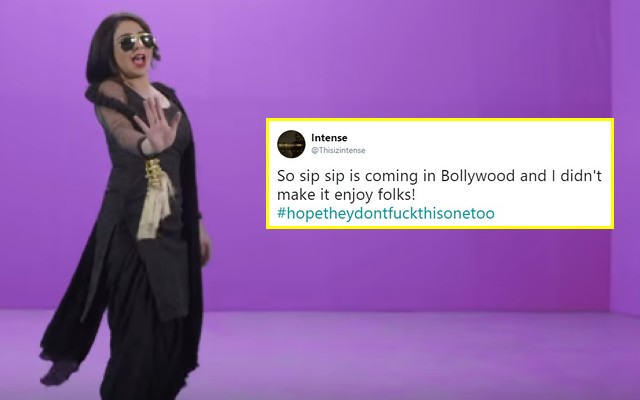