We are all aware that this year in May, Panjab University released an official notice which stated that a ban has been imposed on vulgar, weaponry and alcoholic songs, and singers in Panjab University campus. A similar notice was also issued to all the student councils and hostels inside the campus to refrain from inviting any artist who sings vulgar, weaponry and alcoholic songs for performance during star nights.

But now, according to a report by DailyEntXpress, questions are being raised on the PU authorities thanks to Jass Manak's latest video song 'Bandook'. The song is from a forthcoming release titled Sikander 2 and the video has been shot inside the Panjab University campus with permission from the officials.

It seems as if Panjab University has allowed the song which mentions gang culture and guns to be shot in the University grounds and that with official permission!

Karamjeet Singh, the registrar has confirmed that a complaint has been lodged and an inquiry will now take place, reported DailyEntXpress.

Assistant professor Pandit Rao Dharennavar, who has constantly been protesting against the playing of vulgar songs on school and college campuses in the city, gave a complaint to the registrar to inquire how the singer got permission to shoot the song’s video on campus. In his complaint, Dharennavar stated that the song promoted gun culture and was not suitable for students of the university.

“When the authorities have issued orders banning the playing of vulgar, drugs and violence promoting songs on the campus, how come this song got permission to be shot here,” Dharennavar said.

“This is absolutely wrong. Any type of music promoting vulgarity, drugs and violence is not allowed on the campus,” he added.

It has not been confirmed by Panjab University if they were paid for the video shoot. 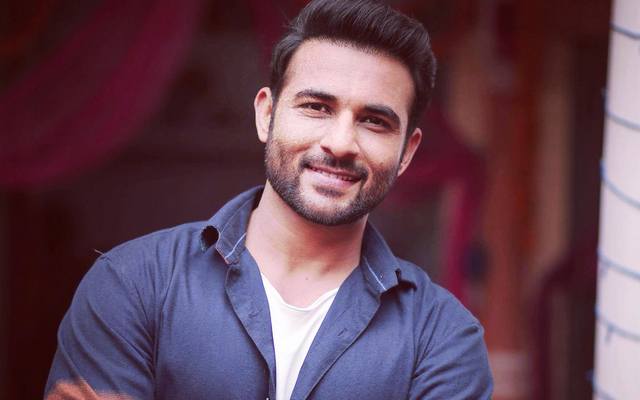 do you know harish verma is also a psychologist... 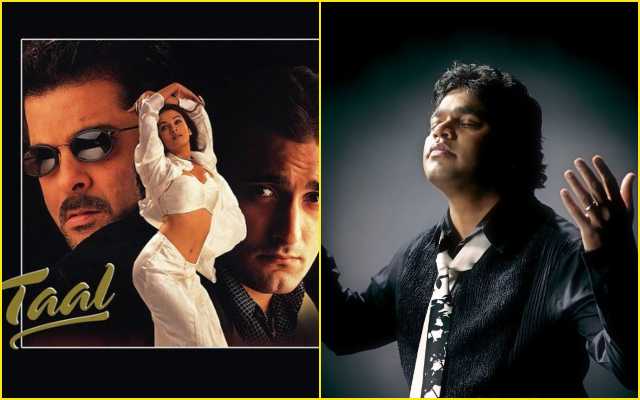