It isn’t new to hear about intolerant goons attacking filmmakers and film sets because of unknown reasons. This has been happening since long and no one is stopping such menace. But recently our Chandigarh babe Mahie Gill became a victim to such an attack when she was shooting for her next web series.

While the actress was shooting for her ALTBalaji's under-production show Fixer the cast and crew were attacked by drunk goons in Mumbai. The team was shooting near Ghodbunder Road, Mira Road when four people barged on the sets. The team claimed to have all the permissions to shoot at the location and they were shooting there since morning but at 4. 30 in the evening these drunk men entered with sticks and rods in their hands. No sooner did they enter that they started hitting each one from the team like animals and left the artiste, crew members and technicians injured. During the tiff, the director’s shoulder was dislocated and women were manhandled.

Also Read: Mahie Gill All Set To Make Her Punjabi Film Comeback With This Movie!

The drunk men mentioned that the team cannot shoot on this particular location without their permission. Without leaving any scope of dialogues they were furious enough to hit everyone with the aim of getting the place evacuated. Seeing them Mahie Gill tried running away towards her car but there was no help what so ever.

Producer Sakett Saawhney also claims to a leading daily that when the police patrol vehicle arrived, they narrated the incident to them but the police shut the compound door and didn't even let the crew collect their belongings and on top of that demanded money.

Hence the team took a decision of not complaining to the police as they have been quite negligent at the first point itself. Sharing the details of the incident the producer soon posted a video on her social media account. Mahie Gill who was clad in a saree looked extremely upset in the video and shared her bit too.

Have a look at the video shared by Ekta Kapoor on her official social media handle. 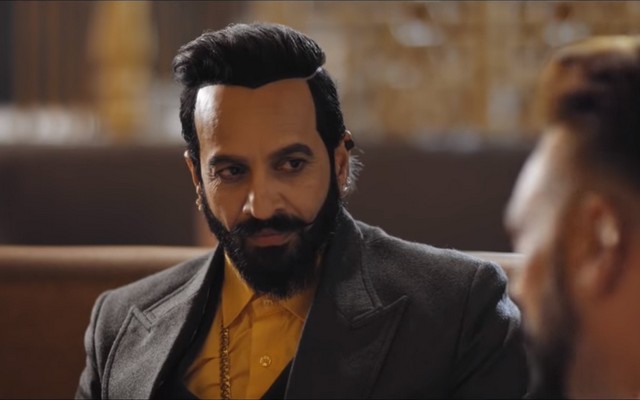 uh oh hard kaur to face litigation for her posts a...