Everyone is aware of Moosewala and his fan following. In no time this guy rose from the ashes and made it to the sky. Not only has he garnered a lot of fans in this journey but a lot of haters too. Many have been disliking him for his gangster songs while there are many others who are simply jealous of his success. Moosewala recently showed the true picture of his fan following to all his haters who had tried to ban him from 5X Fest performance.

The man shared pictures and videos from the show where his fans stood in his support. People holding banners with #FreeSidhuMooosewala, Moosewala Kithe aa ( Where is Moosewala ?) were seen. Many were seen abusing the event authorities for dropping Moosewala from the event. Have a look at the picture and videos that Sidhu shared from the event he was banned from.

Recently the news was afloat that Sidhu Moosewala was banned from performing at the 5X Fest, which is a music fest in Surrey, Canada. This ban was due to some security issues as stated by the authorities. Due to public safety issues that have occurred during the past performances, which included a stabbing at a concert in Surrey and shots fired at an event in Calgary earlier this year, the organizers dropped the singer from the event. But everyone knows how loved Moosewala is.

Not only events outside the country but recently Moosewala has faced a ban within the country too. Due to Pandit Rao’s protest, the man is also banned to perform at the Panjab University. 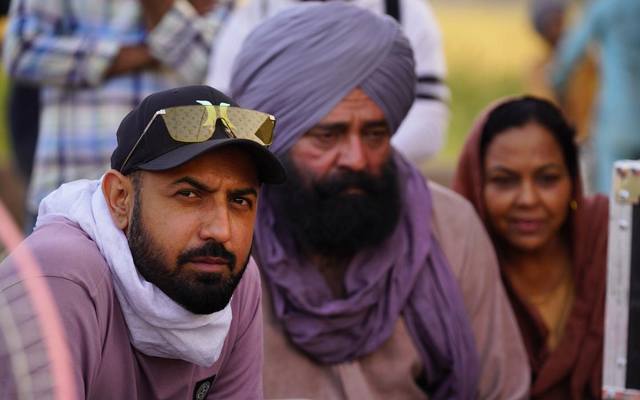 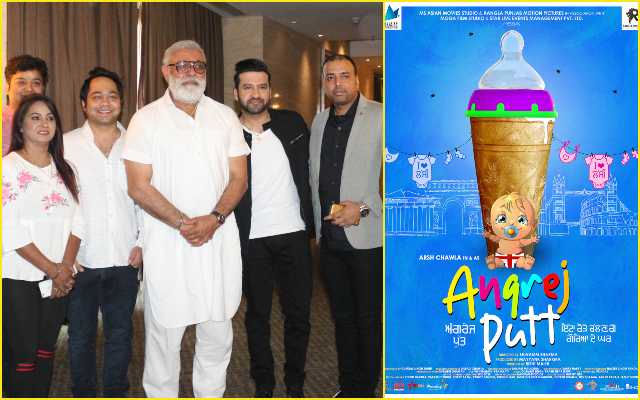