After Jimmy Landed In Mumbai, This Man Took Him Under His Wings!

In a city like Mumbai, where competition is always extremely high, survival is never an easy task. For a Mumbaikar, this competitiveness might be a usual chore, but for a non-Mumbaikar, it has always been a herculean task. In this city, one definitely needs a shoulder to cling upon in the times of despair and gloom which can keep the morale up during hard times.

For instance, when Amitabh Bachchan came to Mumbai, it was Late Comedian Mahmood who took him under his wings and made all the efforts to establish him as an actor whereas it was Salman Khan who guided Arjun Kapoor in his initial years. Similarly, for Jimmy Sheirgill, it was Legendary acting Guru Roshan Taneja who stood by him during his initial years.

For young Jimmy, Mr. Taneja was nothing less than a godfather, who held his hand all the way right from the time he came to Mumbai. Soon after his arrival, he met Mr. Taneja and enrolled himself for formal training in acting at his acting school. But after some time, Jimmy started losing his confidence due to the extensively competitive atmosphere of the acting school.

In one interview Jimmy even accepted that the environment of the school started developing a sort of inferiority complex within him and at one point of time he made up his mind to go back, leaving behind everything.

However, Mr. Roshan Taneja was quick enough to gauge this. He immediately called upon young Jimmy and took him under his supervision. Mr. Taneja counseled Jimmy like an elder of the family and persuaded him to reconsider his decision. He also pushed Jimmy to give some space to himself so that he can infuse himself with that completely new environment.

Jimmy too like a stubborn child went on to work upon Mr. Taneja’s advice and followed it religiously like a gospel. And not just Jimmy, it was Mr. Taneja who is credited for discovering talents like Naseeruddin Shah, Om Puri, Shabana Azmi, Shatrughan Sinha, Subhash Ghai when he used to work as a faculty in FTII.

Later on, he resigned from FTII to start his famous ‘Roshan Taneja School of Acting, which nurtured actors like Anil Kapoor, Aamir Khan, Tabu, Manisha Koirala and Ranbir Kapoor.

Well, the guru got it right, once again otherwise Jimmy Sheirgill would not have been the actor we know him to be! 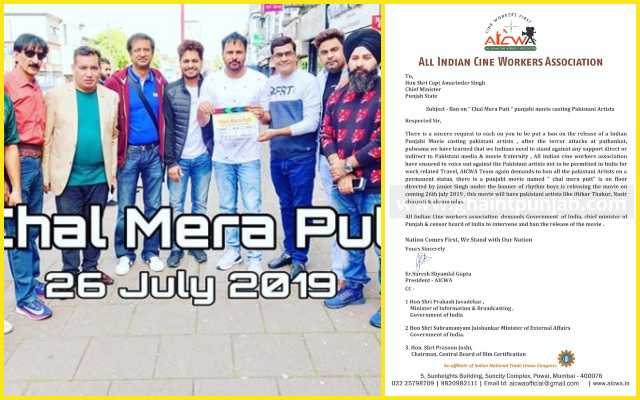