Over these 35 years, a lot of Punjabi singers rose to fame and faded away, but the charm of Ranjit Kaur and Mohammad Sadiq remained untouched. A journey which began on 4th March 1967 finally came to an end at the beginning of this new millennium.

This separation was a sheer shock for a lot of Punjabi music lovers because both of them had become synonymous with each other. Talking about one always remained incomplete without mentioning the other. But, like every good thing has to come to an end this pair too fell apart in 2002-03.

However, this parting of ways was way different because of the sheer grace with which it took place. None of the two expressed any ill feeling for the other. Probably, this is why this episode remained under covers for a long period of time as none of the two opened up about it.

It All Started From A Fan Message

Recently when Mohammad Sadiq opened up about it in an interview, every fan of the duo lived that painful period again. In that candid conversation, Mohammad Sadiq revealed that it all started when he received a written message from one of his fans while he was out for a show with Ranjit Kaur.

That fan had sent a written message stating “Earlier I used to get a sweet hangover after hearing your songs but now even the hangover of wine fades away after hearing the voice of Ranjit Kaur.”

This message completely shook the confidence of Mohammad Sadiq and eventually, it brought him to a juncture where he had to arrive at a firm conclusion. Grieving Sadiq heavy heartedly took the decision of parting ways as he believed that the voice of his partner had lost its charm and had now started disenchanting even those who stood by him for decades.

Also Read: When Punjabi Singer Ninja Used To Be A Milkman!

Therefore their 3 decades-long association finally ended with the beginning of this new millennium for never to be heard again on the same dais.

Though Ranjit Kaur had openly stated while campaigning for Sadiq in Bathinda for the Lok Sabha Elections that if he wins this time then she will sing with him again but even after the man won, nothing seems to be happening on the singing front with Ranjit as of yet. 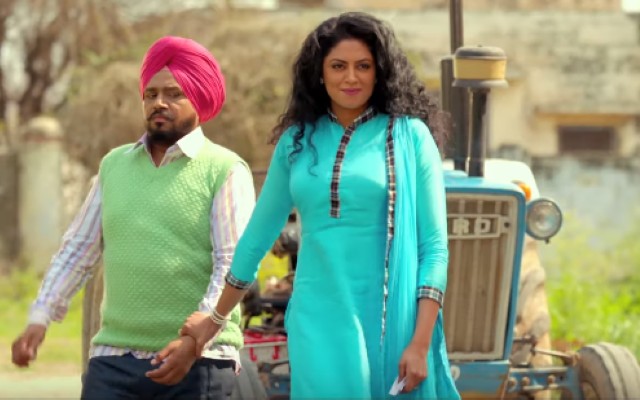 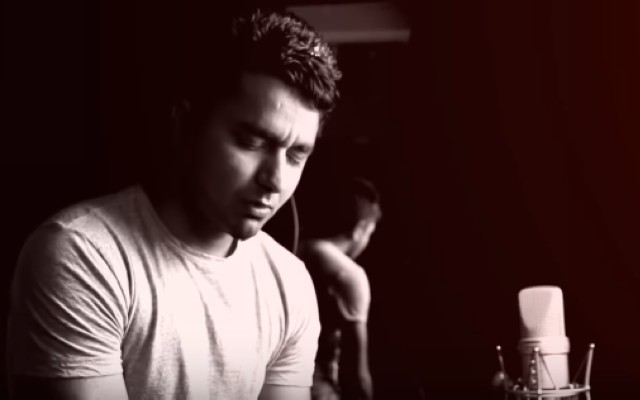