Neena Gupta, the actress who recently garnered a lot of praises for her role of a middle-aged pregnant woman, has been entertaining the audiences through TV and films since a long time now. Like many other artists who have tried their hand at regional films, Neena too was once a part of a Punjabi film.

The actress was seen in a Punjabi film titled Chhevan Dariya (The Sixth River). Released in the year 2011, the movie was written, directed and produced by Ish Amitoj Kaur. Other than Neena Gupta the movie had Gulshan Grover, Manpreet Singh, Lakhwinder Wadali, Christa Cannon and Rana Ranbir. Chhevan Dariya was a social drama based on the rising problem of drugs and alcohol in the land of five rivers. The film gave out an important message of positivity, fortitude, and the spirit of Chardhikala of those born in the land of five rivers.

Many thought that Chhevan Dariya was a progressive movie or its time. Director-producer Ish Amitoj Kaur also made Kambdi Kalaai (Trembling Wrist). She has even assisted director Manmohan Singh in his films like Asan Nu Maan Watna Da, Mitti Wajaan Maardi and Tera Mera Ki Rishta.

We have been watching that a lot of Indian television actresses are entering the Punjabi film industry in the past few years. From Sargun Mehta, Aditi Sharma, Kavita Kaushik to the recent entrant Karishma Tanna, actresses are finding good work in the industry and many have even chosen to stay here.

Also Read: Diljit Makes It To The Cover Page Of Vogue But His Outfit Makes Us Cringe!

Actresses like Neena are a treasure of talent and it is always a pleasure to see them on our regional screens speaking our language and doing characters that make us feel at home with them. 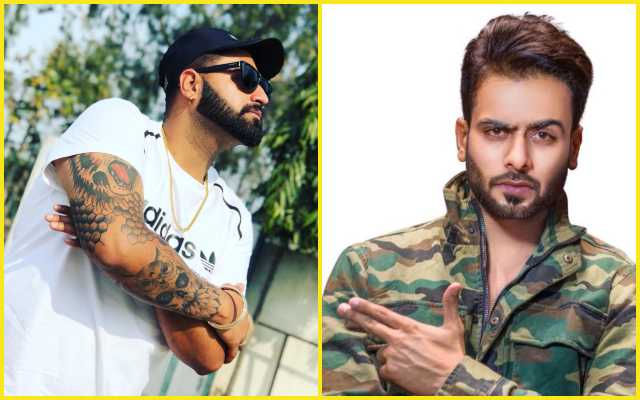 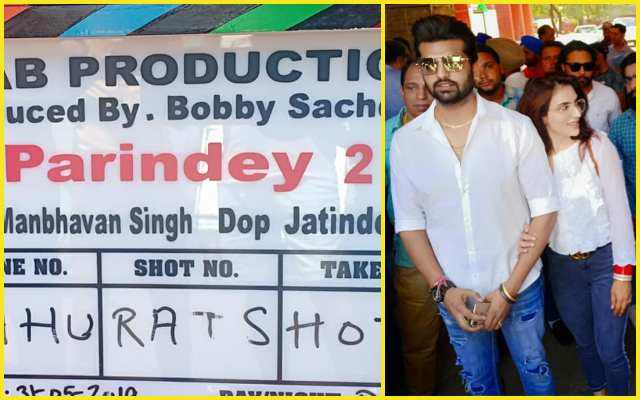