Blog: Popular Punjabi Actors Who Started Their Career From Television

It is often said that a journey of thousand miles begins with a single step. Every step has its own importance regardless of how small or big it is, as a seed definitely grows into a tree one day.

Likewise, here are some of those top names of the industry who started their thousand miles journey of cinema through a stepping stone called Television:-

One of the most versatile actors of the Punjabi industry, Binnu Dhillon, stepped into the cinema world through Television. His first stepping stone was the TV serial ‘Paddu’ of 1998 which was directed by Gurpreet Singh Grewal. After ‘Paddu’, he also worked in some other TV serials like Sarhad, Lori, Gaoundi Dharti, and Professor Money Plant. After earning recognition in the television space, he made his debut on the silver screen with ‘Shaheed-e-Azam’.

Professor Jaswinder Singh Bhalla aka Jaswinder Bhalla had already cemented his place into the hearts of the audience way before doing a movie. No awards for guessing, it was his trademark ‘Chhankata’ and a few other TV serials on Doordarshan. His popularity went up to the extent that even the filmmakers couldn’t resist casting him in their movies.

The comedy king of the Punjabi Industry too started his career with ‘Ronak Mela’ back in the 90s. It was this show which earned him shows like ‘Parchhaven’ as well as ‘Gurpreet Ghuggi Live’. ‘The Great Indian Laughter Challenge’ further brought national level fame for him. The major turning point of his career was the movie ‘Dil Apna Punjabi’ although his debut was ‘Jee Aayan Nu’ in 2002. And nowadays there is hardly any movie which is made without him.

The man who once used to work as a Police Constable with Chandigarh Police also entered Cinema through television via theatre. During the initial days of his career, he worked with Jaspal Bhatti in his magnum evergreen shows like ‘Mahaul Theek Hai’, ‘Full Tension’, ‘Jeb Katre’ and ‘Flop Show’. It was around this time that he entered the cinematic arena through ‘Visakhi’ in 1987. After ‘Visakhi’ he did almost 45-50 movies along with his regular police job. But the major turning point of his life was the movie ‘Carry On Jatta’ in 2012. His work was noticed by the global audience with this.

This young man from the city beautiful too started his journey through television. People all over Punjab praise his performance as the host of ‘Canteeni Mundeer’ - a show aired on MH1. Prior to hosting ‘Canteeni Mundeer’, he used to work with Radio Mirchi and Big FM. Soon this young man got noticed by the filmmakers and he landed his debut film ‘Jatt vs IELTS’.

So this was all from our side if you think we have missed out on any name which should be in this list, then do let us know in the comments section below. 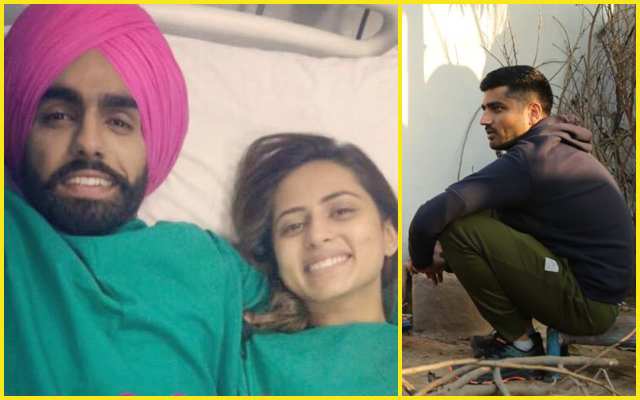 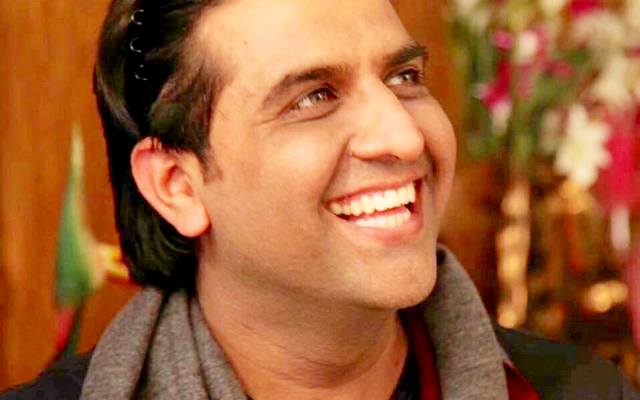 exclusive amit prasher opens up about his absence ...