Here's A Fresh Update On Qismat 2 - Exclusive Details Inside!

Last year we witnessed many different genres in the Punjabi film industry but out them all, only a few managed to gather big numbers at the box office. One such movie was Jagdeep Sidhu’s Qismat starring Ammy Virk and Sargun Mehta. Based on the incomplete love story of the duo this movie brought tears to the eyes of many.

Now, the makers are yet again geared up for the sequel of this blockbuster.

Director Jagdeep Sidhu confirms that they are starting with the sequel of Qismat. In an exclusive conversation with Ghaint Punjab, the man revealed, "After the massive success of Qismat, I started receiving many calls from eminent makers offering to make a sequel. I had this thought in my mind already because according to me there is a huge scope for such cinema in our industry. With this fact in mind, I was also sure that I would be working with the same team if the sequel is to be made. Hence, we are now starting with Qismat 2, which would be with the same team."

Talking about the lead starcast, Jagdeep confirmed that Sargun Mehta and Ammy Virk will yet again be the lead couple. Though the movie is in its initial stage but we shall announce it officially soon, he said.

The man further clarified that the movie would start from a fresh page and wouldn’t continue from where Qismat had ended.

Also Read: Bollywood Came Calling For Sargun Mehta But Why Did She Say 'No'! - Read To Know

The onscreen pairing of Ammy Virk and Sargun Mehta has received immense love from the masses and now, it will be interesting to watch what the sequel of Qismat will have in store for Punjabi film lovers. We hope that this one is as moving and touching like the first one.

Standards and expectations are already high, we wish the team all the best for Qismat 2. 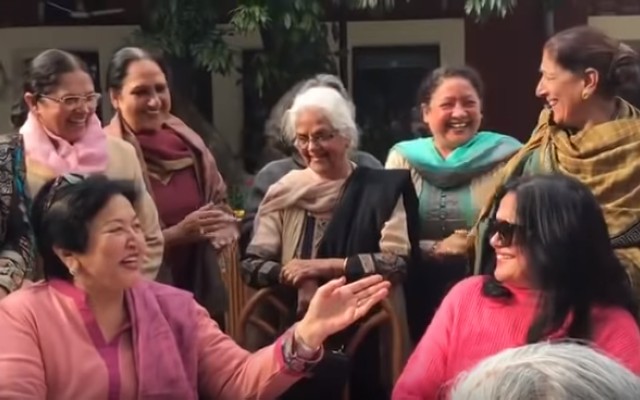 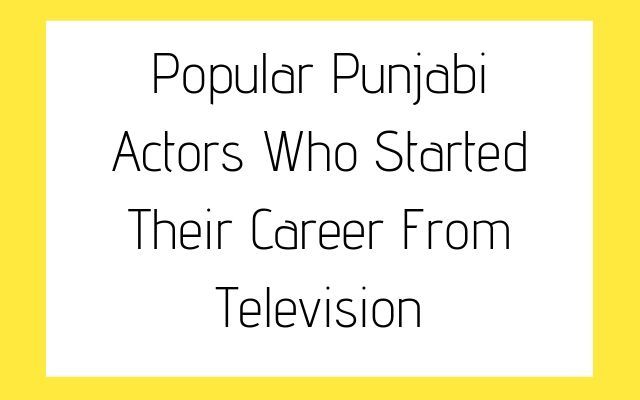