When Prabh Gill Surprised His Die-Hard Fan At Her Wedding!

One fine day a young man suddenly knocked the doors of our Pollywood star Prabh Gill’s house and asked to meet him. Upon being questioned, he told that he is a diehard fan of Prabh Gill and he had come all the way from New Zealand just to meet him.

Astonished Gill got even more surprised when he came to know that the man had come all the way from New Zealand just to meet him.

But the question was what made him come all the way from New Zealand? Was that just merely fan love or something else?

Well, that young man came all the way from New Zealand with a small request and that request was that he wanted Prabh Gill to attend the wedding of his sister which was just 4 days away. He and his family had planned to give a surprise to her on her wedding by inviting Prabh Gill as a guest because she was a die-hard fan of Gill.

Well, Prabh is not just ‘Richie’ by name but also a ‘Richie’ by heart. So setting aside all his pre-scheduled programs, he assured him that he will definitely make it to the wedding and he kept his words like a true gentleman.

He made it to the wedding function and as expected that fan’s sister almost jumped into euphoria after watching Prabh Gill. Prabh Gill too left no stone unturned to make that wedding night a memorable one for the host family. He graced the occasion with his heart and soul, singing like a star but meeting guests like a family member.

Prabh’s gesture was enough to prove as to why his fans are so crazy for him. Thus, after this wedding, Prabh Gill was no longer a celebrity for that family but had a family member.

And even today, after years, that family is still in touch with him and offers special prayers for him on occasions or whenever he releases a new song.

Well, Prabh after hearing this entire episode all we can say is you have set a standard for all the celebrities out there. 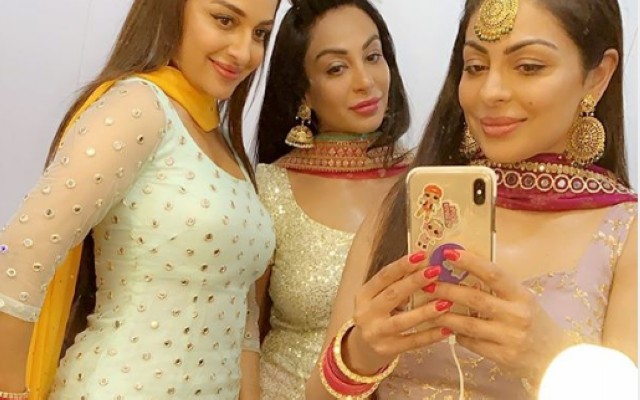 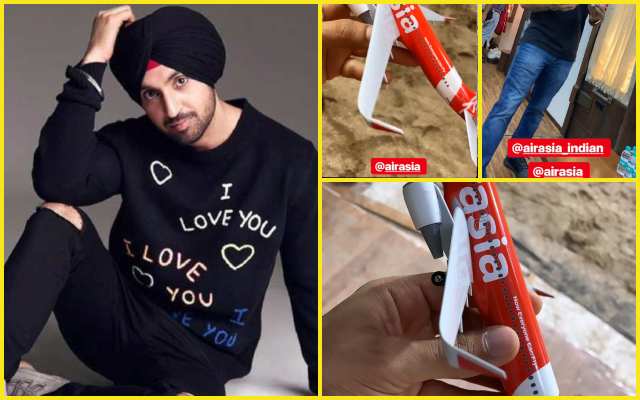