Punjabi Singer Duped Of 7 Lakhs By A Mother-Son Duo Who Promised Him Shows In Canada!

We have all heard this before and not just Canada, people of Punjab have been constantly losing money to fake agents for either better job opportunities or a dream bubble of a better life on foreign land. A similar incident has come to light recently where a Delhi based Punjabi singer lost nearly 7 Lakhs to a mother-son duo who posed as event organisers and promised him shows in Canada.

According to a report by TOI, a Punjabi singer named Rupinder dreamt of making it big in Canada after he was shown a mirage by a mother-son duo who said that they organize shows in Canada with big names and will also get him concerts there.

Rupinder met them at one of his stage performances and fell prey to their cheesy persuasion of getting him better prospects in Canada at the cost of merely 7 lakh rupees. According to police, Rupinder approached them as the suspects refused to return his money or his documents even after failing to take him to Canada.

Also Read: This Punjabi Singer Was Arrested For Rape, Not Once But Twice!

In his statement to the police, Rupinder said that he had met the mother-son duo nearly 4 years ago at one of his stage shows. He was told by them that Punjabi singers are in huge demand in Canada and the payouts are much more lucrative than what they get in India. The 'son' claimed to be a consultant and boasted that he had already sent a lot of youngsters to Canada without any problem. Rupinder got convinced and thus, inquired about the whole process and the cost. He was told that everything including his medical examination, interviews and would take approximately Rs 8 lakh.

The suspects had allegedly demanded the sum in cash and Rupinder was also told that they will not be available on their mobile phones.

The singer, as per police, has paid 7 lakhs in installments and kept waiting for his flight tickets to Canada but nothing came his way. He later found out that his money had been spent elsewhere and the cheque which was handed over to him as guarantee bounced as well. 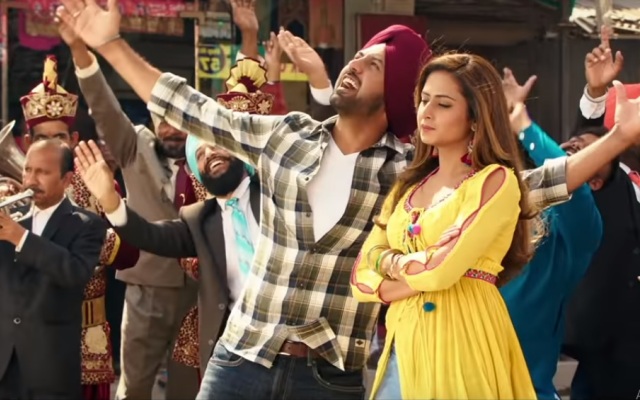 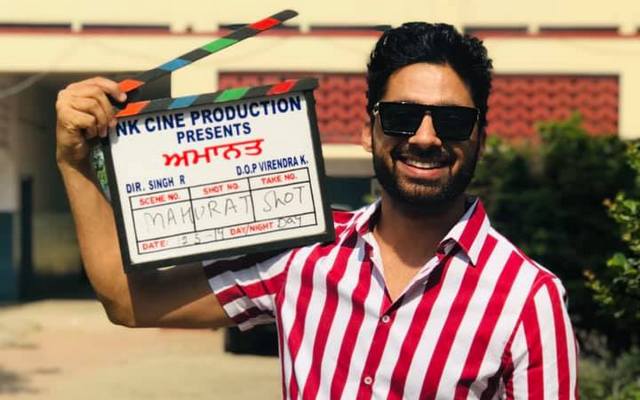