Though today, we know Aditya Prateek Singh Sisodia as ‘Badshah’ but before ‘Badshah,’ he used to rap with another name. This chubby cute rapper once used to produce music with some other name and interestingly that name was not Badshah but something else. Today, that name is hardly remembered by anyone.

Badshah got into rapping when he was still in his college. He came to Chandigarh all the way from Delhi for his further studies, but his life took a different turn during his stint in PEC, Punjab University of Technology, Chandigarh. Though his father wanted him to go for Civil Services after his graduation and even Badshah himself wanted to do so but his destiny wanted him to do something else.

During his college days, he developed an attraction for rapping and started writing rap songs since then. Once he got into rapping, he started getting support and motivation from his friends.  A major break came his way when he got a chance to rap in one of the albums of Gippy Grewal in 2004. But then even Gippy used to be a newcomer who was finding his own feet in the industry.

Also Read: Did You Know Badshah Was Looked Down Upon For Being Jobless!

Unfortunately, the album failed to live up to the expectations of both Gippy and Badshah. However the most interesting thing about this whole episode was then ‘Badshah’ was not ‘Badshah’, but ‘Cool Equal’. Yes, this was the name with which he used to rap.

This name carried on for a few more years until he joined Honey Singh’s famous ‘Mafia Mundeer.’ Here he used to write raps for the group’s songs. It was here where ‘Badshah’ got re-christened and became ‘Badshah’ from ‘Cool Equal’.

But the question arises why only Badshah? Why not something else?

This was revealed by Badshah himself in one of his interviews. Badshah says because he is a diehard fan of Shahrukh Khan who is also called as Bad-Shah Khan by his fans, therefore he took this name Badshah from him.

And seeing all his success, this name ‘Badshah’ indeed worked like a Midas touch for him! 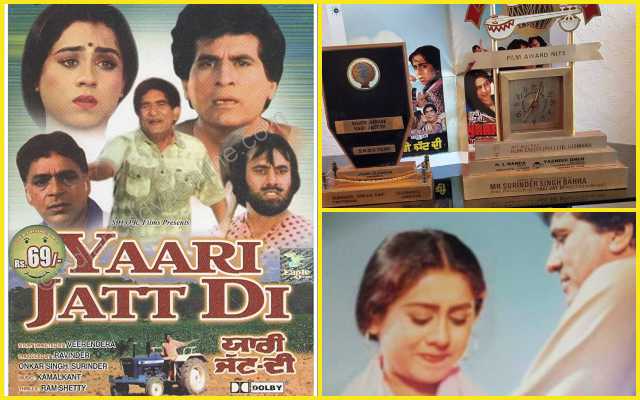 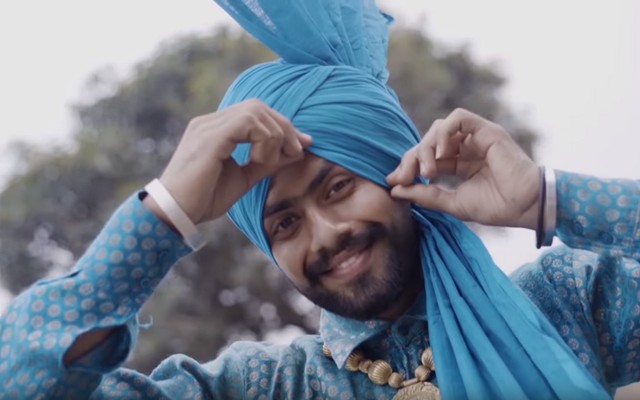