The rivalry between the Punjabi entertainment industries of India and Pakistan has been going on and on for ages. Artists from both sides spare no opportunity of indulging in a challenge with each other and also both industries often accuse each other of plagiarism from time to time.

There was a time when newspapers and magazines used to be filled with these kinds of stories. So today, we will tell you one such story which made lots of headlines in its time, an incident in which two big shots of their respective industries came face to face.

The foundation stone of this controversy was laid at the time when famous Pakistani singer Akram Rahi came to India for a show. During a show in Rajasthan, he said something which later on brought a lot of embarrassment for him. What he said was ‘So now I am going to present a song which I heard has been sung by some Surjit Bindrakhia here after making some distortions to it.”

When this statement reached our Shamsher Singh Sandhu, he decided to give it back to him, after all, it was more about the dignity of India. So Sandhu Sahab went to T-Series and catered proof about the fact that Bindrakhia’s version had released two years before Akram Rahi.

Then Shamsher Sandhu went to Rahi with the proof and a small message to move on beyond this controversy with a spirit of brotherhood. Surprisingly Rahi refused to admit his mistake and instead stirred the issue even more. The logic which Rahi gave in his reply was even weirder than his claim.

Rahi in an interview to a daily said “Yeah his song might have released two years before mine but I was the first one to record this song. Unfortunately, I couldn’t get it released before him and that’s where I lost the battle”.

Although Rahi never accepted his mistake openly, we take our hats off to Shamsher Singh Sandhu who at least brought him to accept that it was Bindrakhia who first came up with this song. 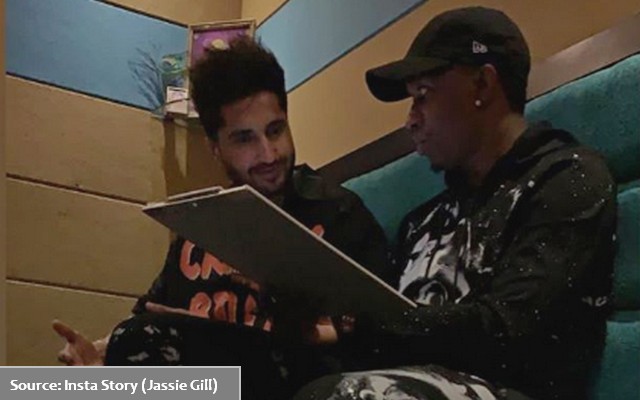 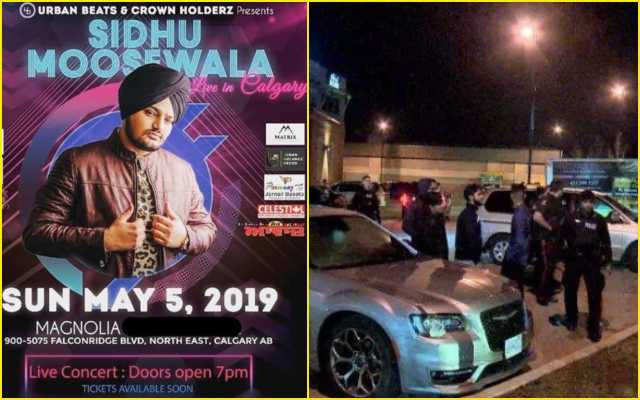