On The Verge Of Retirement, Here's A Call That Changed Yograj Singh's Life Forever!

A superstar in an era of Punjabi industry, Yograj Singh's roaring dialogues are even remembered today. The man was ruling during the time when Punjabi industry was tried too hard to breathe through the drowning phase. Guggu Gill and Yograj Singh's onscreen presence together was one of the most loved pairings for Punjabi cine lovers and even today, both these actors hold a special place in the hearts of Punjabi movie lovers.

Not just Guggu Gill, Yograj had paired up with many others too but the man did have a standalone aura of his own during the 80s and the 90s. To pull a crowd to the theater, the name 'Yograj Singh' on the posters, was enough. But little did he know that his stardom would fade down by the early 2000s.

The man was suddenly so much out of the scene that we could not see him anywhere in the industry for quite many years. A film titled 'Luv U Bobby' that released in the year 2009 marked his comeback but his fans were not very pleased as the man had lost his charm. Realizing this, Yograj made up his mind to go off from the movie scene permanently and it was then, during the year 2011-12, that he headed into spirituality. Some even think that this decision was taken due to the actor's serious emotional breakdown.

The man even started selling off his assets which primarily included his house and the petrol pump. It was during one of those days when he was sitting at his petrol pump and his phone rung. On the other side was an aide of Bollywood director Rakeysh Om Prakash Mehra who wanted to cast him for the role of Milkha Singh's coach in the movie Bhaag Milkha Bhaag, starring Farhan Akhtar.

Also Read: Neeru Bajwa Has Worked In 5 Bollywood Films Including Prince, Here's The List Of The Rest!

In one of his interviews, Yograj Singh admitted that this one call changed his life for good. He said, "This moment was the ultimate turning point of my life as it literally brought me back to the mainstream cinema from the verge of retirement."

It was after 'Bhaag Milkha Bhaag’ Yograj bounced back with full force in the cinematic arena with movies like ‘Love Punjab’ and ‘Goreyan Nu Dafa Karo’ and today, he is a very important part of new age Punjabi Cinema. 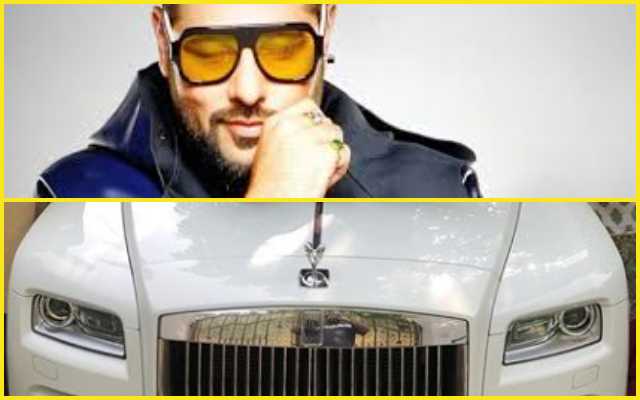 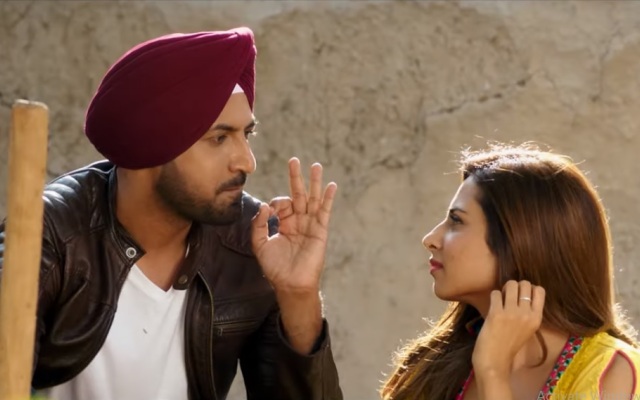