Lukan Michi Trailer Review: Too Much Uninteresting Chaos In This Hide & Seek!

The trailer of upcoming movie Lukan Michi just released. Under the banner of Bumbal B productions and Fame Music, the movie would release on 10th May. It stars Preet Harpal and Mandy Takhar as the lead couple and we would also see Amrit Aulakh, Yograj Singh, Guggu Gill, Hobby Dhaliwal, B N Sharma, Karamjeet Anmol and Gurchet Chitarkar playing important roles in the movie. The story of the movie is penned by Raju Verma.

Review: The title of the movie Lukan Michi literally means Hide and seek. And throughout the trailer, it was the story which was playing hide and seek with us. The story is based on Preet Harpal's character, who wants to marry Mandy Takhar. The two can’t marry as Preet’s elder brother played by Guggu Gill isn’t married and is against it. He isn’t married because of his old rivalry with Yograj Singh. They also show how Yograj Singh has a beautiful young daughter for whom he is finding a suitable groom. The story by Raju Verma seems to be quite twisted. In fact, there are many subplots which are woven in the movie together. Summing it all under the 3 minutes trailer looked quite chaotic.

Preet Harpal seems fine in his character. He looks way too older than Mandy. Mandy looks beautiful but seems to have a small role amidst so many actors. The two look like a mismatch on screen. Soon in the trailer the focus from the love story shifts on Guggu Gill and Yograj Singh's rivalry. It seems that this part is added for a commercial point of view. There are heavy dialogues, low pace delivery which we have seen before. The editing of the trailer is also very confusing as there is too much to show. Lukan Michi ‘s first poster had too many characters on it and here in the trailer, a similar thing has happened.

The trailer fails to impress us and nothing about it pulls us to the theatre on 10th May 2019. Hope that the makers have less confusion and chaos in the movie, but we are just not excited about this one. 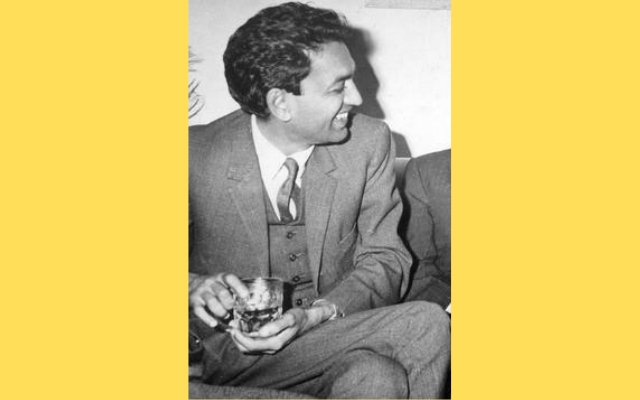 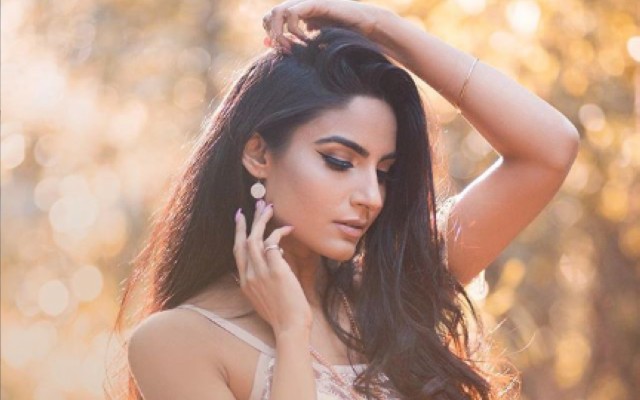