So This Is Why Miss Pooja Has Almost Stopped Singing Duet Songs!

Many faces in the Punjabi entertainment industry have kept coming and going in the last 2 decades and there are plenty of names who gradually disappeared from the public eye as they got replaced by young blood. But one thing which hasn't changed in all these years is the charm and glamour of Punjabi singer Miss Pooja.

She has retained her spot as the undisputed ‘Bhangra Queen’ for the past 14 years. Therefore, it would be quite appropriate to say that this industry hasn't actually found a name which could come close to her stardom, forget about finding a replacement for her.

The charming lady has more 1500 duets under her name in today's date which simply means that she has delivered more than 100 duets every year, ever since her debut. But somehow Miss Pooja has almost stopped singing duets in the recent past. Her fans have got to hear just a handful of duet songs from her, amongst which the prominent one was ‘Sohnea’ alongside youngster Millind Gaba.

Also Read: Harjit Harman: Did You Know That This Punjabi Singer Was Announced 'Dead' Twice!

By reducing the frequency of duet songs, she has left many of her fans quite disappointed. But hold on, don't be disappointed because this is a silence which comes before any storm. And that storm might be another one of her great duet songs. Recently, Miss Pooja revealed that she has reduced the frequency of duets just because she is in search of something truly wonderful and gladly she is not too far away from her goal.

Miss Pooja says this is because she has back to back hit duet songs under her name and has a track record of almost cent percent. That's why she has now become cautious about her choices. Now she only takes up a duet project when she is totally convinced about the fact that whatever she has picked is the best one.

Similarly, nowadays she is out on a hunt of something fresh and hopefully, soon she will come up with something truly great. This means a surprise explosion from Miss Pooja is on the cards. So guys brace yourselves, something special is about to come. 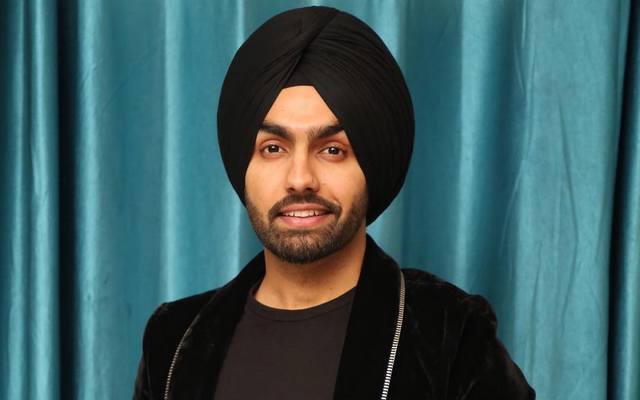 we bet you didnt know that ammy virks dream collab... 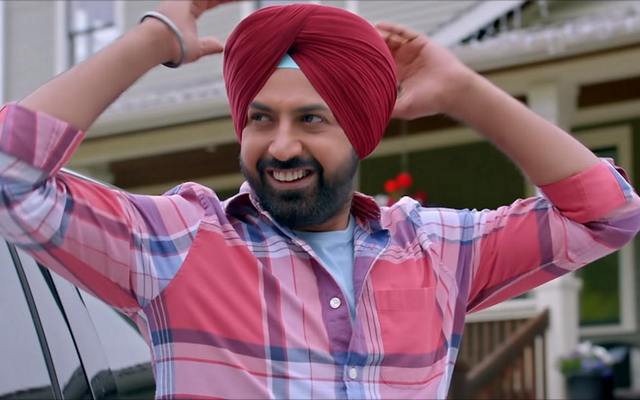