Gippy Grewal Opens Up About The BO Clash Of Chandigarh Amritsar Chandigarh & Muklawa!

While Gippy Grewal and Sargun Mehta's fans are overwhelmed by the first look poster of Chandigarh Amritsar Chandigarh (CAC), we wondered what the fate of Muklawa and CAC will be when both the films will clash at the box office on 24th May 2019.

For many who think that this clash has been purposely planted, here's what Gippy Grewal has to say about it, "When the release date for CAC was announced, we didn't have any idea that Mulawa would release on the same day. We were under the impression that the makers of Muklawa have shifted their date. In any case, Chandigarh Amritsar Chandigarh is not my home production but that of Sumit Dutt's, which is a Mumbai based production house and it is them who announced the release date." 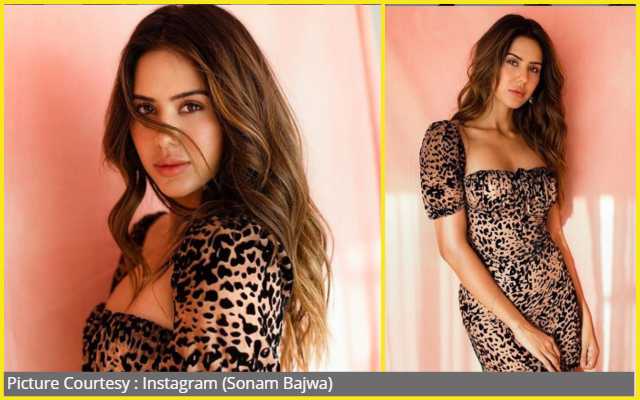 we bet you cant keep your eyes off sonam bajwas le... 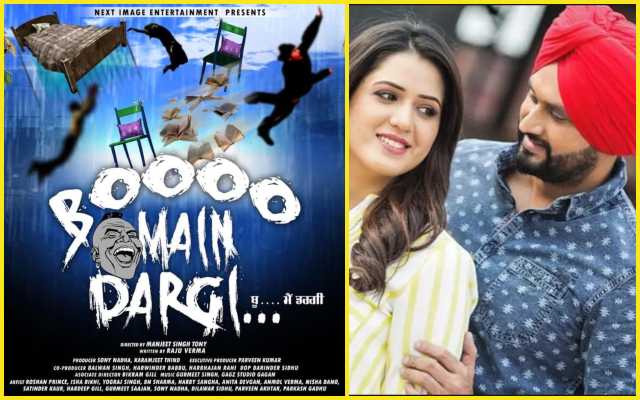