Ammy Virk is all geared up for his Bollywood debut '83 and every now and then, we see the actor's pictures from his training schedule. The recent news that has come afloor from '83 is pictures where Ammy is seen overjoyed while getting clicked with the onscreen cricket team of the film.

From what we've got to know, former Indian cricketers Balwinder Singh Sandhu and Mohinder Amarnath have come on board to train the actors for their perfect onscreen portrayal of the story of India's 1983 Cricket World Cup Victory.

Directed by Kabir Khan, '83 is a presentation by Reliance Entertainment and produced by Madhu Mantena and Vishnu Induri.

Reliance Entertainment's official Twitter handle. shared, "Ain't no mountain high enough when you have Mohinder 'Jimmy' Amarnath and Balwinder Singh Sandhu by your side! #Relive83,"

Ammy Virk will be seen as fast bowler Balwinder Singh Sandhu in the film. The lead role of Kapil Dev will be played by Ranveer Singh. The team is having their practice session sin Dharamshala.

Till now, here is all that Ammy has shared about the film recently:

The team will shoot in London from next month onwards. 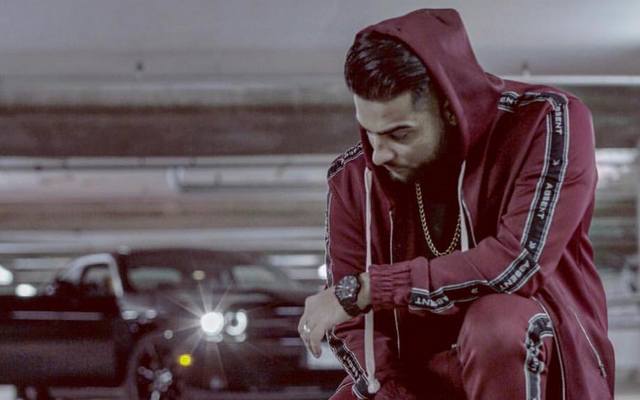 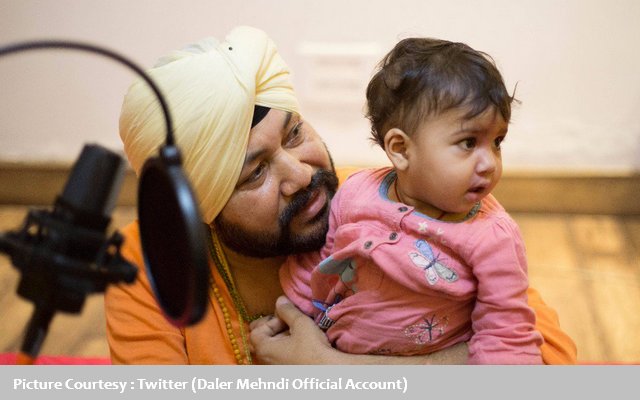